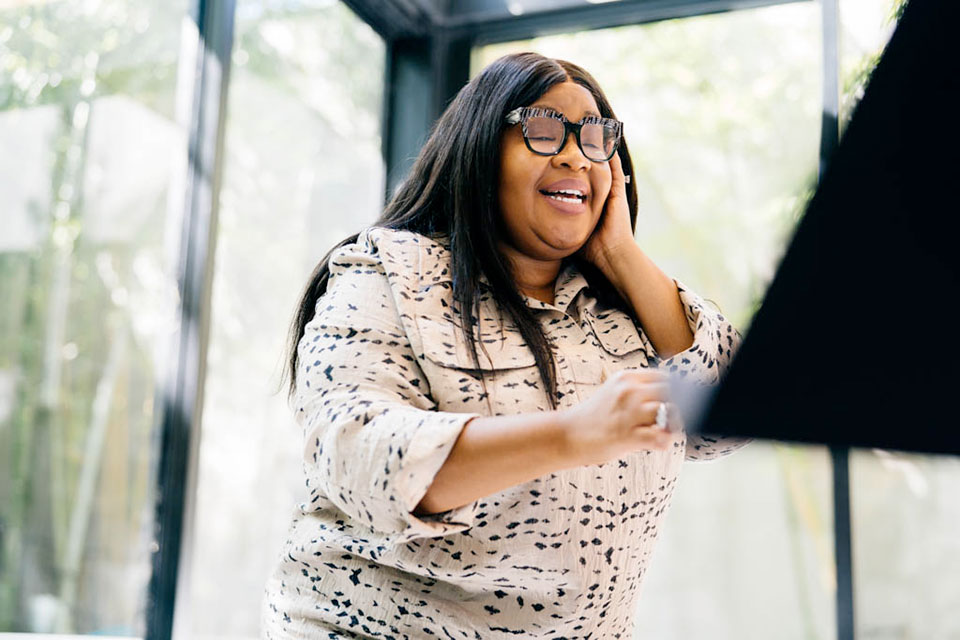 PORTLAND, OREGON – All Classical Portland, the Pacific Northwest’s premiere 24-hour classical music radio station, launched the Recording Inclusivity Initiative (RII) in 2021 with the goal of addressing the lack of widely available classical music recordings by composers from underrepresented communities. On Tuesday, the Initiative was selected as the winner of Current’s 2021 Local that Works contest. Building on this exciting national recognition, and as RII looks ahead to its next phase, All Classical Portland also announced its new partners, PARMA Recordings and The Sorel Organization.

Out of over 100 public service media organizations from across the United States, the Recording Inclusivity Initiative was named the winner of the 2021 Local that Works contest. Local that Works recognizes excellence in media content, community engagement and revenue initiatives, as a collaboration of Current.org and Public Media Futures and the Wyncote Foundation. The initiative was first announced as a top finalist in September 2021. Current announced the Recording Inclusivity Initiative as the winner at its virtual grand finale on Tuesday, Nov. 9, 2021, following All Classical Portland’s video presentation. (Watch the video on All Classical Portland’s YouTube channel) The prize comes with a $20,000 award, which the Initiative will leverage to help fund the next phase of the project: national expansion to peer stations around the country. 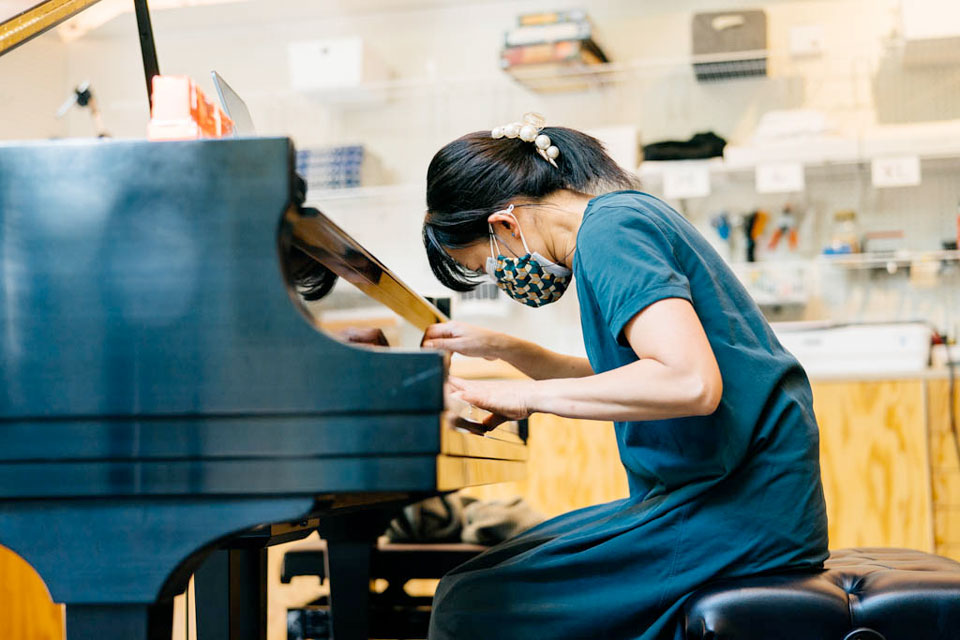 Pianist Yoko Greeney (Photo by Christine Dong)“We are thrilled about this honor from Current, Public Media Futures, the Wyncote Foundation and this Local that Works contest,” said All Classical Portland President and CEO Suzanne Nance. “Winning this contest provides meaningful recognition for the station, the Initiative, and the visionary voices which RII is helping to amplify over the airwaves. RII is one of the many ways All Classical Portland is working to make classical music more accessible to audiences, and to ensure that all listeners can hear themselves when they tune in. We strive to bring inspiration and joy to everyone who listens, and this project has been a way for us to continue to reflect the diverse and creative communities of the Pacific Northwest and beyond.”

“The potential for RII to fundamentally reshape the classical music playlist is real, and we are pleased to contribute to that mission.”

Music released by the GRAMMY-winning team at PARMA Recordings has been featured from CBS to Carnegie Hall, Microsoft to the Musikverein, Nintendo and National Geographic. Since 2008, PARMA has produced over 1,000 commercial releases, and has been nominated in two GRAMMY Award ceremonies in 2020 and 2021. With a staff of dozens across the globe and thousands of musicians recording for projects, the label is committed to producing great music in a responsible way.

All Classical Portland also welcome The Sorel Organization to the Recording Inclusivity Initiative, which will help fund a national database of recordings for radio stations to easily access RII recordings and to upload their own recordings in the future. The database will allow stations to work together, and share recordings to expand playlists of classical music radio stations nationwide. The Sorel Organization’s generous investment will enable All Classical Portland to create a database of RII recordings that will also include information about the composers and compositions. This financial support is vital to the national rollout of RII, and will help stimulate exponential impact through the Initiative and its adoption by other radio stations across the United States.

“The Recording Inclusivity Initiative offers a creative and important way for classical stations across the country to solve a problem: if they don’t have recordings of music by women and composers of color, they can’t play them,” states Wende Persons, managing director of The Sorel Organization. “We are proud to help support the national expansion of All Classical Portland’s Recording Inclusivity Initiative for stations to be able to share recordings they make and expand classical playlists for listeners everywhere.”