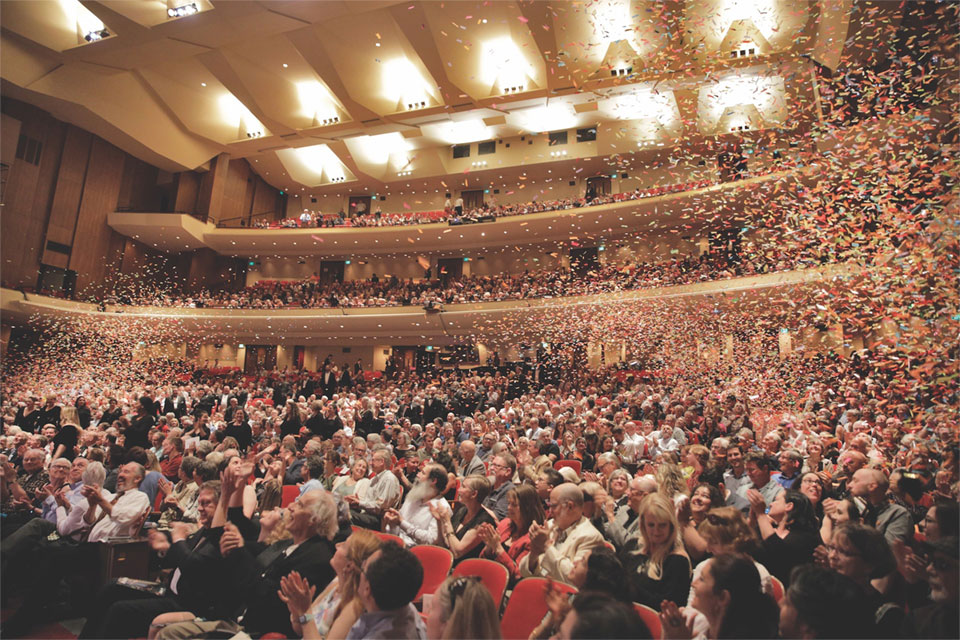 Portland Opera has named Damien Geter interim music director as the company plans for the launch of the 21/22 season. “I think Damien is a genius,” says General Director of Portland Opera Sue Dixon. “This moment represents the connection of two perfect opportunities: next steps and growth for the company, and next steps and growth for the brilliant work Damien is already doing as an artist and leader in our community and field. In this role, his contributions will shine at Portland Opera in a new way—one that directly impacts our artistic goals for continued excellence as an ensemble.” 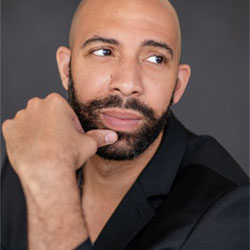 Damien Geter, interim Music DirectorGeter is an acclaimed composer based in Portland, Oregon, whose growing body of work includes chamber, vocal and orchestral works. As a composer, Geter infuses classical music with various styles from the Black diaspora to create music that furthers the cause for social justice. Recently, his compositions have been commissioned for Resonance Ensemble (An African American Requiem); The Washington Chorus (Cantata for a Hopeful Tomorrow); Washington National Opera; Opera Theater Oregon (Invisible); the University of Michigan (The Justice Symphony), and All Classical Portland (Neo-Soul). We Cannot Walk Alone for Imani Winds, co-commissioned by Anima Mundi Productions, Chamber Music Northwest, and The Oregon Bach Festival, will premiere in 2022. Future commissions include world premieres in 2022, 2024 and 2025.

Geter is also an acclaimed bass-baritone and actor, with performance credits ranging from the operatic stage (appearing with Portland Opera, the Metropolitan Opera, Seattle Opera, and other companies across the U.S.) to the television screen. He is the artistic advisor for the social justice-focused award-winning vocal ensemble Resonance Ensemble and is a scholarly author (Music in Context: An Examination of Western European Music Through a Sociopolitical Lens published by Kendall Hunt), and educator. This past season, he curated Portland Opera’s production of Journeys to Justice, in tandem with the launch of Portland Opera Onscreen. Since July of 2020, Geter has acted as co-artistic advisor for Portland Opera—where his diverse artistic background, mentorship and vision continues to impact artistic and company planning.

A native of Chesterfield County, Virginia, Damien is an alumnus of the Austrian American Mozart Festival and the Aspen Opera Center. In addition to his artistic activities as a composer and performer, Geter has a history with the conductor’s baton. After studying voice and trumpet in his undergraduate work, he received a bachelor’s degree in music education from Old Dominion University, and earned a master’s degree in conducting at Indiana State University.“I am so humbled to be a part of an esteemed group of colleagues who are shepherding this art form into the 21st century,” says Geter.

“As Portland Opera’s interim music director, I hope to help shape musical experiences that will be deeply impactful for our audiences to internalize and enjoy.”

Maestro Geter will pick up the baton in his new role beginning October, joining newly appointed Artistic Director Priti Gandhi as the newest members of the executive team, led by General Director Sue Dixon.  Portland Opera’s 21/22 season is set to open with Tosca on October 29 at the Keller Auditorium, directed by Linda Brovsky, and conducted by Tiffany Chang—who makes her Portland Opera debut.