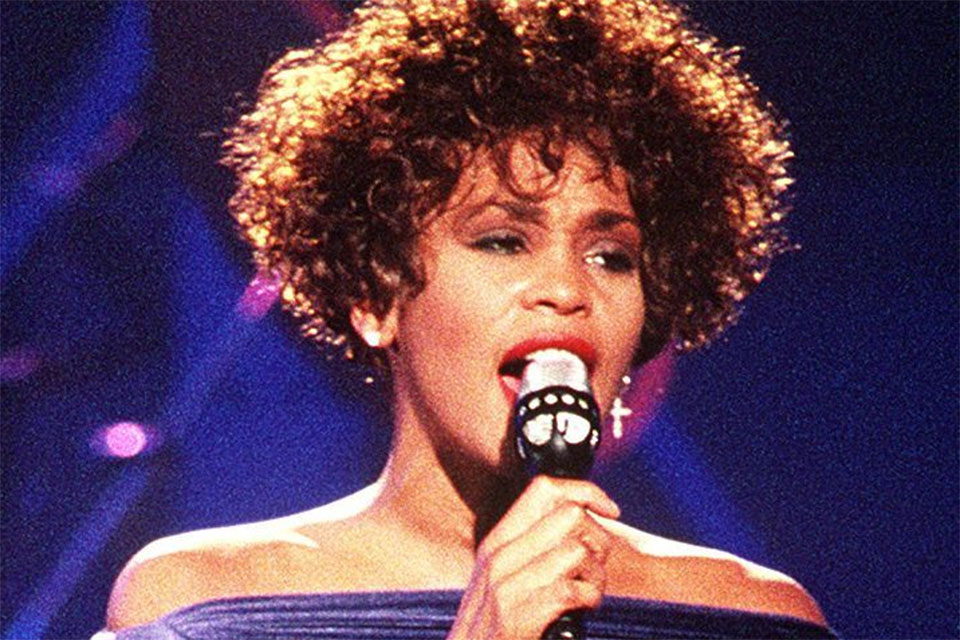 More than nine years ago, Whitney Houston tragically died in the bathroom of a California hotel.

With a voice for the ages, the superstar left a cavalcade of hits, including the iconic “I Will Always Love You,” first performed by Dolly Parton.

A country music icon, Parton had reaped millions in royalties from Houston’s version of “I Will Always Love You.”

Earlier this month, Parton revealed that she had honored Houston most uniquely. She has used the reported more than $10 million she’s made in royalties from the hit record to invest in an office complex that sits in a predominately African American neighborhood in Nashville, Tennessee.

“It was mostly just Black families and people that lived around there,” Parton told Andy Cohen on his “Watch What Happens Live” show. “It was a whole strip mall. And I thought, ‘This is the perfect place for me to be, considering it was Whitney.”

Houston, a multi-Grammy winner, covered “I Will Always Love You” for the 1992 blockbuster film, “The Bodyguard,” in which she co-starred alongside Kevin Costner.

While she didn’t specify which mall she invested in, Parton said she wanted to figure out the best way to honor Houston, who brought global acclaim to the song.

“I just thought, ‘This was great. I’m going to be down here with her people, who are my people as well.’ And so, I just love the fact that I spent that money on a complex. And I think, ‘This is the house that Whitney built.’”