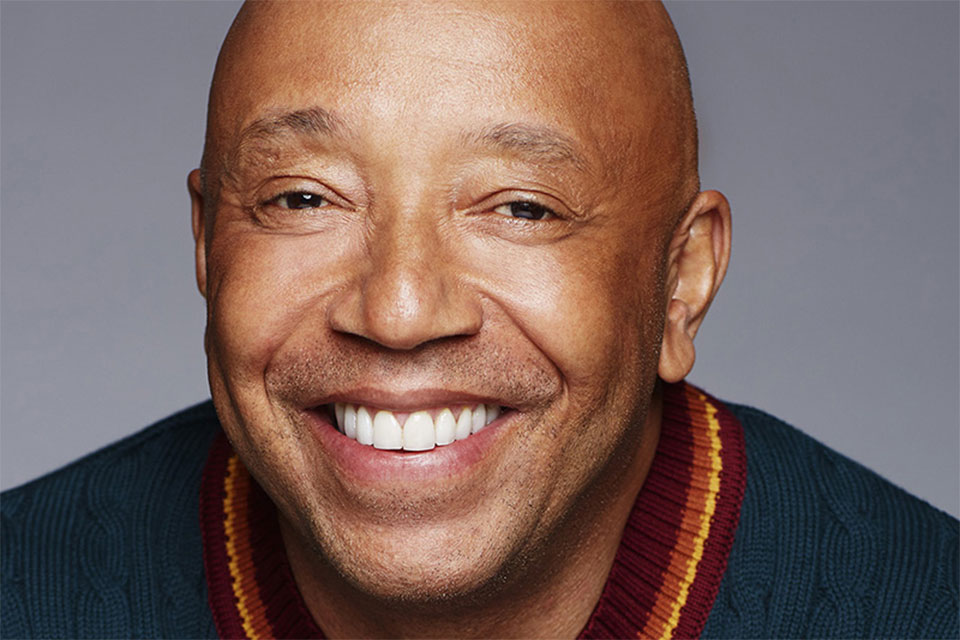 A spokesperson for the music and business mogul said the collection is built alongside legendary musicians who were the original rappers of Hip Hop.

Giving credit where it is due

According to a news release, the exclusive joint venture aims to give credit and compensation back to the original musicians who helped to create the multi-billion-dollar industry that Hip Hop has become.

TOKAU is the world’s leading platform that allows Celebrities and Influencers to interact with their fans using blockchain NFT technology.

“We are super excited to partner with Russell to create this one-of-a-kind NFT which will recognize the creators of Hip Hop,” Dennis Jia, the head of the Tokau family, noted in the news release.

“Our goal is to give credit back to the original artists,”

asserted Tokau, who is also known as Dennis Tok.

Simmons added that he regularly reminisces about the early days of rap music.

“I often think of the early days of pre-recorded hip hop when it was only a performance art. Some rappers and DJs pioneered the space and made it so popular that the recording of rap artists was eminent,” Simmons noted in the release.

“None of them has received the accolades that I believe they deserve, and this is my chance to use a new vehicle to revisit and repay these amazing artists while they are still living. Masterminds of Hip Hop aims to give credit back to the creators of the cultural movement,” Simmons continued.

As part of the venture, Simmons will work with Tokau to sign more than 15 of the original pioneers in Hip Hop responsible for establishing the culture.

“Masterminds of Hip Hop” will be a collector’s series broken into two phases – pre-recorded and early recording. The collaborative promises to release at least 40 exclusive NFTs.

Each NFT will be a unique collectible co-designed and co-curated by Simmons, the artist, and the Tokau team and capture a piece of Hip Hop history behind the scenes with stories told by the artists.

Together, the entire collection showcases a wholistic story of the origins and development of Hip Hop that became the most potent part of global musical culture today.