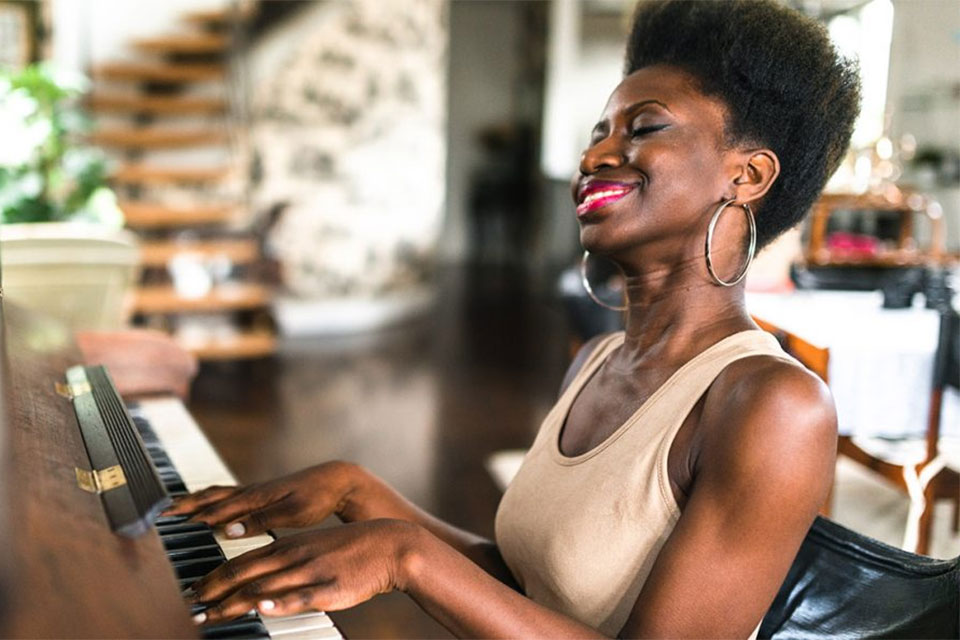 From early spirituals born out of the unconscionable hardships of slavery; to the creation of folk and gospel; to the evolution of rhythm and blues and jazz; to the ascendance of rock and roll, rap, and hip-hop — “Black music has shaped our society, entertained, and inspired us, and helped write and tell the story of our Nation, President Joe Biden remarked.

“During Black Music Appreciation Month, we honor the innovative artists whose musical expressions move us, brighten our daily lives, and bring us together,” the President reiterated.

“Across the generations, Black music has pioneered the way we listen to music while preserving Black cultural traditions and sharing the unique experiences of the Black community.

“Black artists have dramatically influenced what we all hear and feel through music — joy and sadness, love and loss, pride and purpose.”

After President Carter’s decree, it took 21 years and the efforts of Dyana Williams and others for Black Music Appreciation Month to gain formal recognition.

Williams, a board member at the National Museum of African American Music (NMAAM) in Nashville, Tenn., and Cleveland radio DJ Ed Wright is credited with founding Black Music Month.“

After writing President Bill Clinton in 1998 to invite him to host a Black Music Month event at the White House, I was informed that while President Carter had declared June as Black Music Month, he did not sign a presidential proclamation,” Williams explained in a statement posted to NMAAM’s website.

“The White House suggested that I lobby Congress to obtain that legislation. Congressman Chaka Fattah of Philadelphia became my primary champion in introducing the African American Music Bill to the House of Representatives,” Williams asserted.

“I contributed to the draft language, and ultimately we were victorious in securing the passage of House Resolution 509, and Black Music Month quickly became the stage to celebrate the huge imprint of African Americans on music across the country and the world.”

President Biden offered that Black music has always stood on its own.

The impact of Black music

The President called Black music “a beacon of resilience and resistance” and noted that it helped shape countless other musical and cultural traditions.

“From the syncopated rhythms of jazz to the soulful expressions of R&B, Black music spans an extraordinarily broad spectrum of genres and styles,” The President stated.

“The distinct voices and instruments of Black artists have filled the halls of the Apollo Theater in New York City, Preservation Hall in New Orleans, the Fillmore in San Francisco, and other iconic venues throughout the United States and around the world, energizing audiences and inspiring millions.”

The music created and expressed by Black communities has paved the way for generations of musicians across all races, creeds, colors, religions, sexual orientations, and identities, the President continued.

“The creativity and spirit of Black music is everywhere, and our Nation and the world are richer for it,” he expressed.

In appreciating the indelible contributions of Black Americans to the music landscape, America must also recognize the crisis of racial inequity that Black Americans have faced in America for centuries — a crisis that is often reflected and challenged in Black music, the President proclaimed.

“We must rededicate ourselves to rooting out systemic racism from every part of our society and work together to advance racial justice and equity,” he demanded.

“In the music industry, that work includes identifying and eliminating barriers. Black creatives face in producing and maintaining ownership of their music and other creations. In June, we celebrate the Black music that has shaped and enlivened our lives and our country and recommit ourselves to advancing racial equity for artists — and for everyone.”