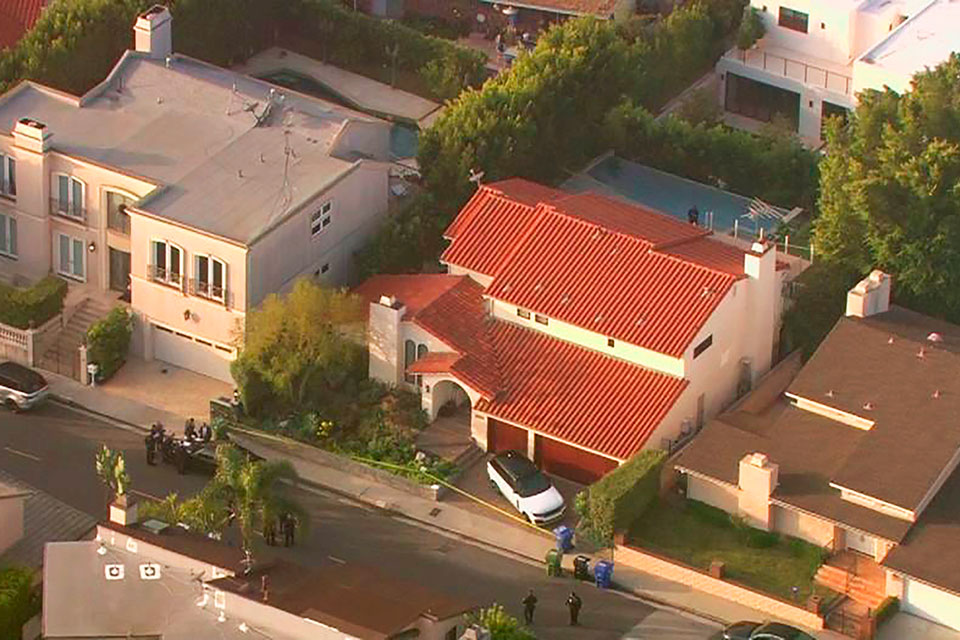 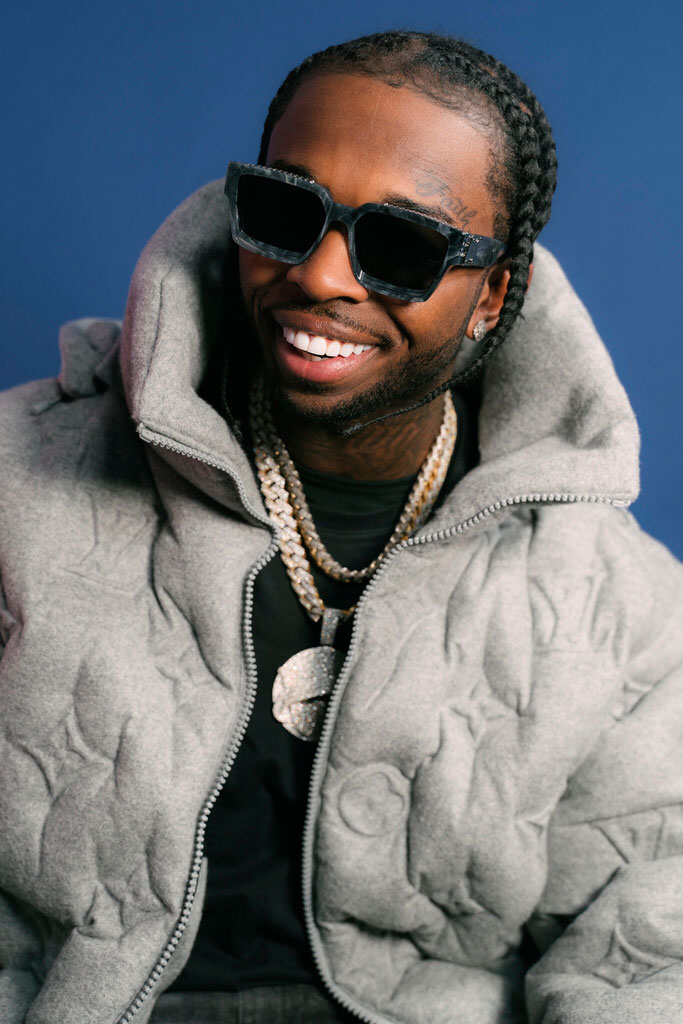 Los Angeles police had initially discounted a robbery theory in the days after the 20-year-old rapper's death Feb. 19 at a home in the Hollywood Hills. Pop Smoke's legal name is Bashar Barakah Jackson.

Capt. Jonathan Tippet, who oversees the Los Angeles Police Department's elite Robbery-Homicide Division, said three men and two teenage boys likely went to the home because they knew Pop Smoke was there from social media posts. They stole items from the home, though Tippet said he could not divulge what was taken. The teens were 15 and 17 years old.

“We believe that it was a robbery. Initially we didn’t really have the evidence but then we discovered some other evidence that showed this was likely a home invasion gone bad,” Tippet told The Associated Press on Thursday.

The five suspects were arrested Thursday morning as detectives served several search warrants in Los Angeles. All are believed to be members of a South Los Angeles gang, which Tippet would not name, and at least some of them are believed to be linked to the 2019 homicide of an 18-year-old man when a fight escalated into a shooting outside the Rose Bowl in Pasadena.

The three men were identified as Jaquan Murphy, 21, Corey Walker, 19, and Keandre D. Rodgers, 18, all of Los Angeles.

The men were being held in lieu of $1 million bail apiece.

The 15-year-old and the 17-year-old also were booked on suspicion of murder.

It wasn't immediately known whether any of those arrested had attorneys.

Pop Smoke and his entourage staying at the home are not believed to be associated with the gang, Tippet said. No one else was shot during the incident.

The Los Angeles Times reported in February that the rapper had posted pictures of him posing by an infinity pool in the home's backyard, as well as a picture of the Los Angeles skyline from what was likely the house's backyard. In another post, Pop Smoke or a member of his entourage put a picture of a gift bag tagged with the Hollywood Hills address and a different photo showed him posing by a Ranger Rover in a spot where the home's address was partly visible in the background.

“It’s our belief that (the home-invasion robbery) was based on some of the social media" posts, Tippet said.

“It’s based on the fact that he was posting his information may have contributed to him knowing where to find him.”

The home where the shooting occurred is owned by Edwin Arroyave and his wife Teddi Mellencamp, daughter of Rock & Roll Hall-of-Famer John Mellencamp and a star of “The Real Housewives of Beverly Hills.”

Teddi Mellencamp previously said on Instagram that the couple had been notified of the shooting at their rental property but knew no more than what they had seen in media reports.

Pop Smoke arrived on the rap scene in 2018 and broke out with “Welcome to the Party” a gangsta anthem with boasts about shootings, killings and drugs that became a huge sensation, and prompted Nicki Minaj to drop a verse on a remix.

Earlier this year, Pop Smoke released the mixtape “Meet the Woo 2,” which debuted at No. 7 on the Billboard Top 200 albums chart. It was the follow up to his first official release, “Meet the Woo.” The rapper also had the popular hit “Gatti” with Travis Scott and Jackboys and “Dior.”

His major label debut album, “Shoot for the Stars Aim for the Moon,” was executive produced by 50 Cent. It was released posthumously last Friday to mostly positive reviews and features appearances from popular artists including Future, DaBaby and Quavo.