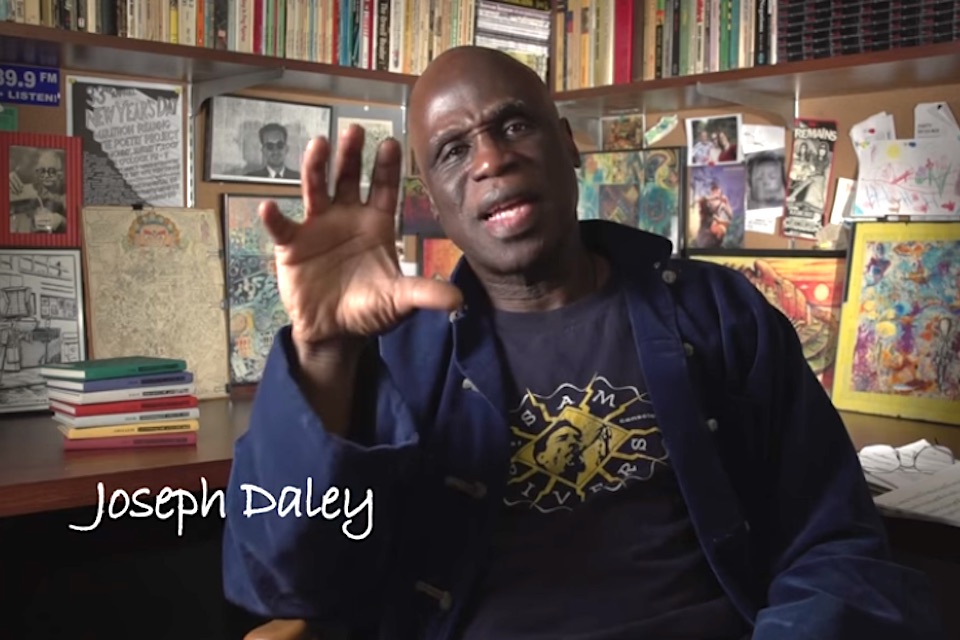 Joseph Daley, a prominent jazz musician and trailblazer, will be a guest artist hosted by Seattle Pacific University’s Music Department on January 30-31. 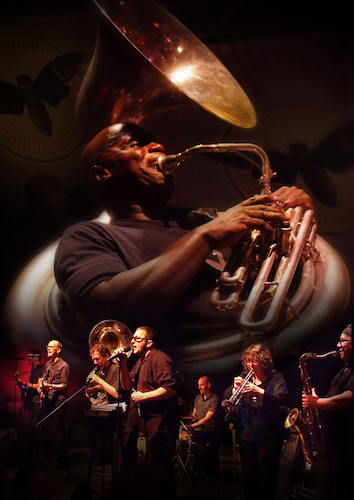 He will give a lecture on Thursday, January 30 at 11 a.m. in Nickerson Studios on campus, then perform in concert on Friday, January 31 at 7:30 p.m. at First Free Methodist Church, adjacent to SPU campus.

Both events are free and open to the public.

His music has received overwhelmingly positive reviews from critics and made several Best of Year lists.

Daley comes to SPU as the 2020 Schoenhal’s Visiting Artist. The Lawrence R. and Ruth E. Schoenhals Christian Lectureship in the Fine and Performing Arts Endowment, which serves to celebrate Christian artists and scholars who have risen to prominence without compromising either their artistic integrity or their faith.