Fear No Music to Honor Mulugeta Seraw in Multimedia Show 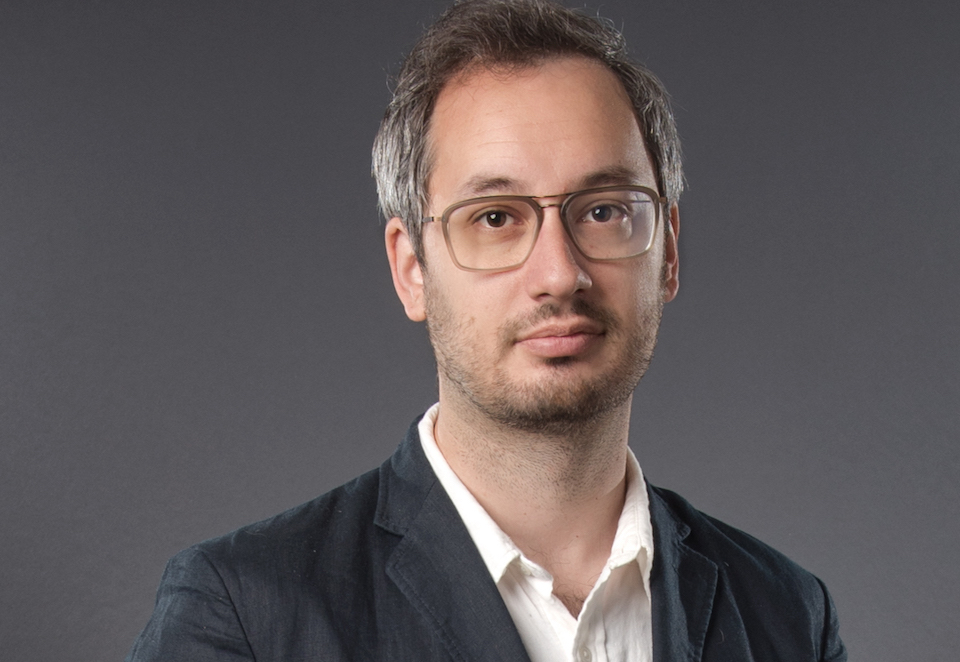 Two days prior to the anniversary of Mulugeta Seraw's horrific death on the streets of SE Portland, Fear No Music will premiere a unique multimedia performance in his honor. Composed by Portland-born composer Ryan Francis, the November 11 show is part of the group's season on restorative justice and forgiveness-based healing.

Performed live by the Fear No Music ensemble, the score includes flute, clarinet, string quartet, piano, and percussion. Francis created the film part of the event—Night Walk—in collaboration with his sister Tracy Cameron Francis , acclaimed Artistic Director of Boom Arts and the Festival Director for the Cascade African Film Festival. Get tickets here. 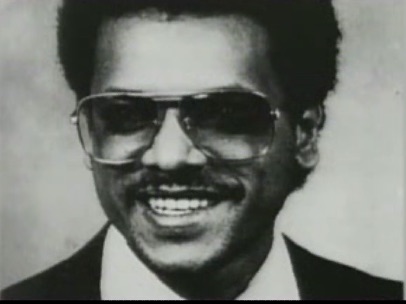 “The first thing that struck me when I saw a photo of Seraw was how much he looked like my father, who passed away a few years ago." he says.

"Seraw had the same hair, mustache and glasses that my father wore in the 80s and 90s, and because of this, it’s difficult for me to look at photos of Seraw.

"I wonder if my father, an Egyptian immigrant who moved to Portland in the late 70s, recognized himself in Seraw’s image and what that conjured for him. Reflecting back, I now realize how different my father’s experience living in Portland must have been than what he presented to me.

"More generally, it’s challenging to process physical proximity to atrocities like Seraw’s murder, and so I created a piece that connects the audience’s real-time presence to the location of the tragedy, providing a communal space for reflection and solidarity.

The idea of a night walk triggers very different emotions depending on one’s identity: it can be a purely aesthetic experience, and it can be terrifying.

"I want the audience to grapple with the different perceptions of the first-person view of the walk portrayed on the film, and for the music to support and enrich their feelings about what they are seeing.”

This concert takes place in conjunction with a display of The F Word exhibit, a touring exhibit from The Forgiveness Project, a UK-based organization that uses storytelling to promote personal and community healing and restorative justice.

A thought provoking collection of arresting images and personal narratives exploring forgiveness in the face of atrocity,

The F Word exhibit draws together voices from South Africa, America, Israel, Palestine, Northern Ireland and England. The exhibition examines forgiveness as a healing process, a path out of victimhood and, ultimately, a journey of hope.

The exhibit will be on display at The Old Church for audiences to explore before, during, and after the concert. Learn more about The F Word exhibit. 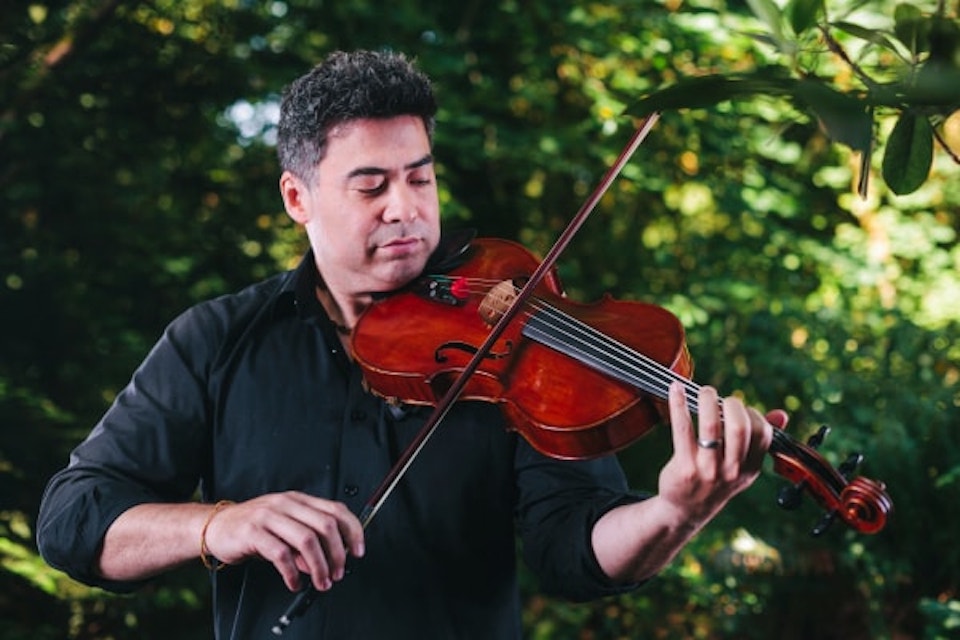 “The name Mulugeta Seraw was seared into my memory thirty years ago, as a teenager deeply shaken by the reports of his brutal murder in my hometown. In a sense, this concert has been in production ever since that time.

"I had an inkling then that music could somehow be used to help heal the wounds of our community, but I could never have anticipated this: an evening celebrating the practice of restorative justice, a partnership with the international advocacy group The Forgiveness Project, and a world premiere by fellow Portland-born composer Ryan Francis that will bring together disparate sounds, cultures, and ideologies into a shared space. This one is going to be special.”

The F Word: A Memorial to Mulugeta Seraw

WHERE: The Old Church Concert Hall