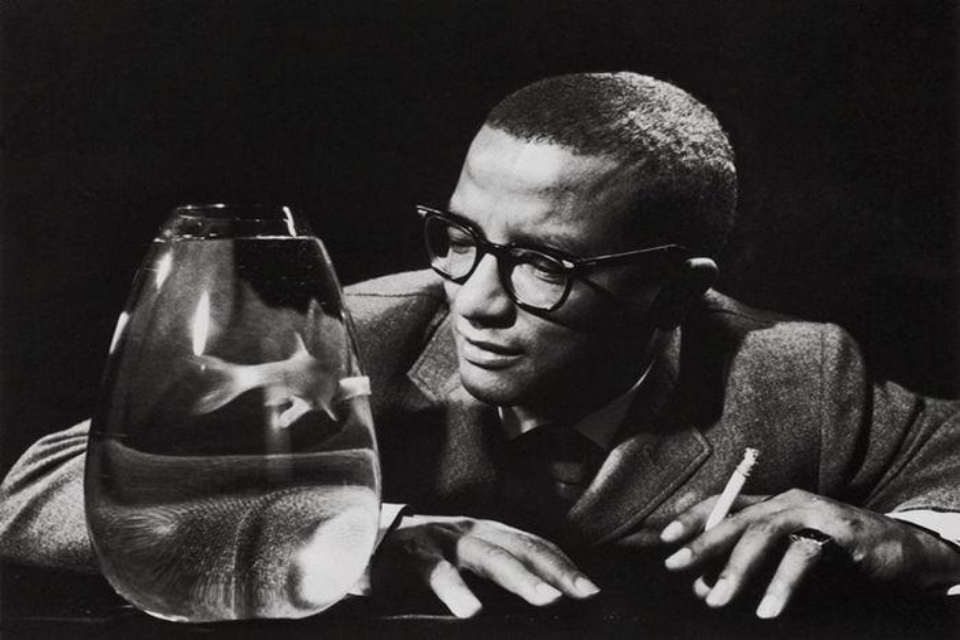 The Library of Congress announced today that it has acquired the original manuscripts documenting the work of composer, arranger and pianist Billy Strayhorn.

An important star in the jazz firmament, Strayhorn was the source of much of the sound of the Duke Ellington Orchestra. He worked with Ellington for nearly 30 years, writing or collaborating on more than 200 tunes and arrangements for the band.

Strayhorn wrote the orchestra’s signature tune, “Take the ‘A’ Train.”

The Strayhorn Collection contains nearly 18,000 documents, which include music manuscripts, lyric sheets and scripts, financial and business papers dating from the 1940s, and photographs from the 1930s through the 1960s.

The richest portion of the collection is approximately 3,000 music manuscripts in Strayhorn’s own handwriting, including lead sheets, piano-vocal scores and complete orchestrations. These include compositions written solely by Strayhorn or in collaboration with Duke Ellington. The collection also has a wealth of sketch materials that were apparently unused or have remained unidentified.

Although classically trained, Billy Strayhorn is better known for his work in jazz.

“His contribution to American music since the 1940s has been enormous,” said Larry Appelbaum, the Library of Congress Music Division’s jazz specialist. “The Billy Strayhorn Collection documents the creative work of a musical architect of the highest order who spent most of his adult years working behind the scenes in the shadow and employ of Duke Ellington. Unlike many other musical geniuses, Strayhorn did not seek the limelight or attention, but scholars, performers, composers and arrangers — for the first time in 50 years — will finally have full public access to someone who added greatly to the brilliance and beauty of 20th-century music.”