Ayron Jones and The Way Release Kickstarter-Funded My Love Remains 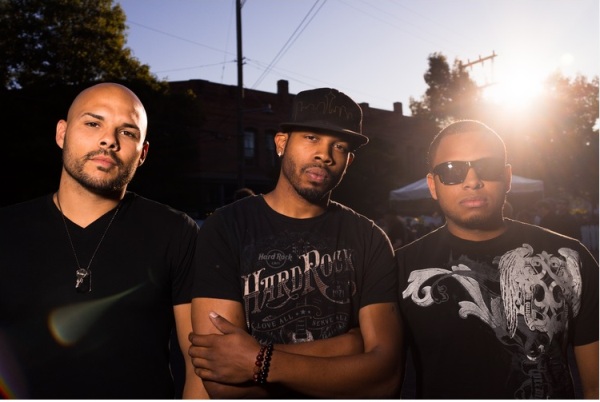 Ayron Jones and The Way have released their Kickstarter-funded music video "My Love Remains" from their album Dream.

The album was produced by Sir Mix-a-Lot, who also features in a cameo on the video.

After a sold-out show at Seattle’s Triple Door, Ayron Jones and The Way will kick off the rest of their West Coast tour tomorrow in Portland, at the Goodfoot Lounge, and go on to stops in San Francisco, Los Angeles. They will open for Michael Franti and Train at the Wine Amplified Festival in Las Vegas at the MGM Grand Oct. 10th.

More information and touring schedule can be found at www.ajandtheway.com