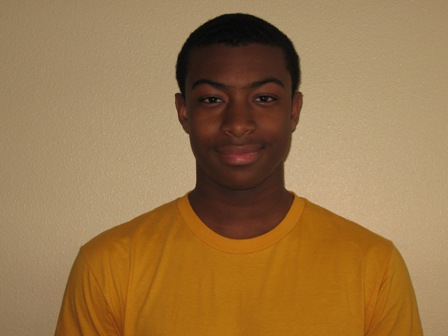 For the past 27 years, the Berklee College of Music in Boston, Mass., has hosted a five-week Summer Performance Program. Young musicians from around the world vie for the opportunity to participate and only few are chosen.

Tobias Kelly, a Jefferson High junior and percussionist, has been accepted to attend the program this summer.

To raise funds in support this amazing opportunity, Kelly will be in concert on Sat., May 18, at 6 p.m., at the Maranatha Church, located at 4222 NE 12th Ave. The musical guests will include Kelly as the featured drummer, the Maranatha Praise Band, the Powerhouse COGIC Choir, and soloists Delessa McDuffy, Saeeda Wright and Emanuel Henreid.

Kelly, 17, received his first drum set at age three. Since then he has played for elementary school and local church bands. Jefferson High School had been a performing arts magnet for years among Portland public schools, but budget cuts in recent years has shifted its focus to the Middle College for Advanced Studies.

This change has meant Kelly did not play at the high school. Yet, he did drum for churches in the northeast Portland community, including his home congregation, Maranatha Church of God.

Kelly aspires to attend Berklee upon graduating from Jefferson in 2014 to pursue score writing, music production with a goal of opening a performing arts high school.