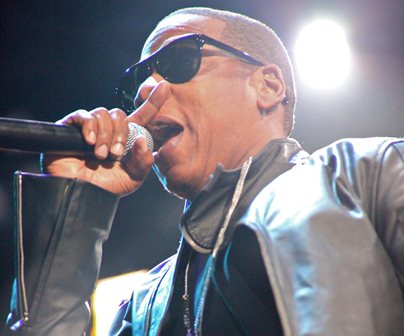 (CNN) -- Hip-hop mogul Jay-Z announced Monday that he's headed to the City of Brotherly Love over Labor Day weekend to headline the "Budweiser Made in America" festival, which he's also curated.

In partnership with Budweiser and the United Way, Jay-Z has developed a showcase of almost 30 acts from across the musical spectrum, including rock, R&B, Latin, dance and hip-hop. The official lineup will be announced on May 21.

Tickets to the event will go on sale May 23, with Budweiser Facebook fans being able to access the pre-sale on May 22. The concert is expected to cover three stages inside Philly's Fairmount Park on September 1 and 2.

Jay-Z will wear two hats for the occasion, that of artist as well as that of fundraiser. Proceeds from the event, which is produced by Live Nation, will go to United Way outposts in greater Philadelphia and southern New Jersey; Lancaster County, Pennsylvania; and of course Jay's beloved New York City. The organization invests cash in the education and health of local communities.