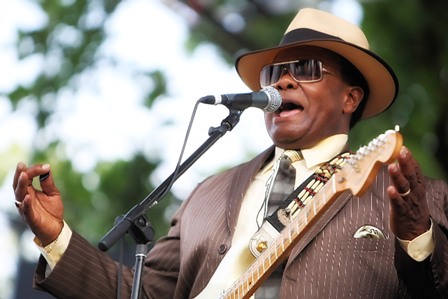 In the spirit of the Rainbow Coalition, many Northwest blues stars that performed in the festival in the past are coming together for a night of music that will benefit the work of the Oregon Single Payer Campaign for a universal, affordable healthcare system for all Oregonians.