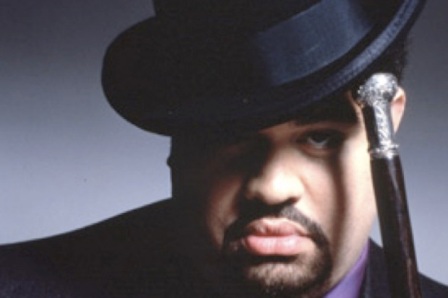 The self-proclaimed "overweight lover" of hip hop, who became one of rap's top hit makers with a combination of humor and positivity, collapsed outside his Beverly Hills home on Nov. 8. The 44 year-old rapper, whose real name was Dwight Errington, died later at a hospital.

The cause of death was pulmonary embolism and deep leg vein thrombosis. He also had arteriosclerotic cardiovascular disease.

Heavy D became one of the genre's most integral stars in the late 1980s and early 1990s. His hit "The Overweight Lover's in the House" played up his hefty frame.