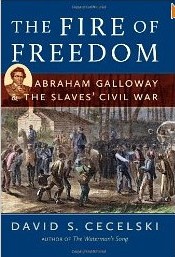 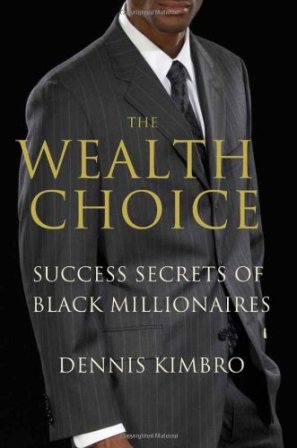 Details
Written by By Helen Silvis of The Skanner News
Published: 30 January 2013

Board of Cosmetology member devised a unique system 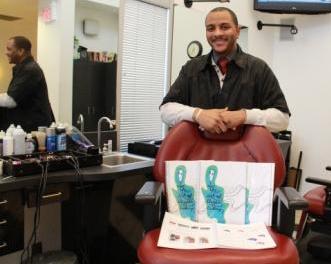 Barber Franklin Whatley wondered why he had never seen a textbook for clipper haircutting. After searching the Internet, and coming up empty, he decided to write his own.

Book Review: Journey to the Woman I'Ve Come to Love 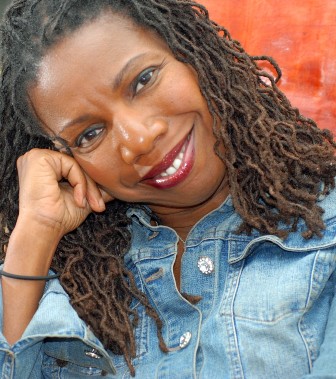 Their revealing responses range from "When I became a mother" (author Terry McMillan) to "When my appendix ruptured" (Donzaleigh Abernathy) to "When I was diagnosed with breast cancer and went on the air bald" (ABC-TV's Robin Roberts). 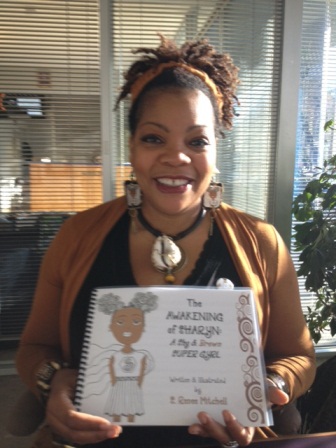 S. Renee Mitchell hopes to boost children's self-esteem with her new children's book "The Awakening of Sharyn: A Shy and Brown Supergyrl".

When Barack Obama first ran for President, a strategy employed by those seeking to torpedo his campaign was to portray his wife, Michelle, as the proverbial "angry black woman." The New Yorker even went so far as to put a drawing of her on the cover of the magazine wearing camouflage fatigues while sporting a huge afro and brandishing a rifle.

Books: The No Excuse Guide to Success: No Matter What Your Boss&mdash;or Life&mdash;throws at You 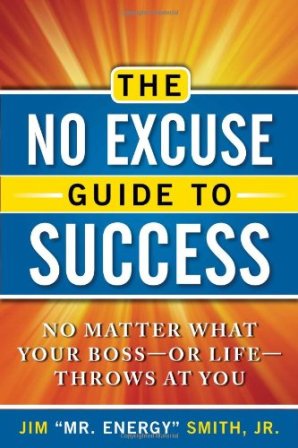 Self-help gurus offer different paths to enlightenment, and those in need of a little tough love, might like to listen Jim Smith, Jr. Also known as "Mr. Energy," for years Jim has led JIMPACT workshops and delivered inspirational speeches for both Fortune 500 companies and non-profit corporations.

Books: American Tapestry: The Story of the Black, White, and Multiracial Ancestors of Michelle Obama

'The First Lady's lineage as a most-intriguing, multiracial mosaic' 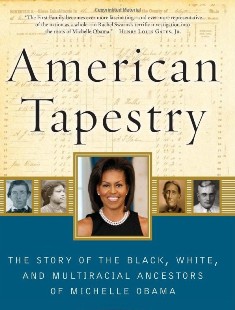 The nation owes a debt of gratitude to Rachel L. Swarns, a reporter for the New York Times since 1995, for donning her investigative journalist cap to dig into Michelle Robinson Obama's past.

An impressive history lesson and compendium of fascinating information 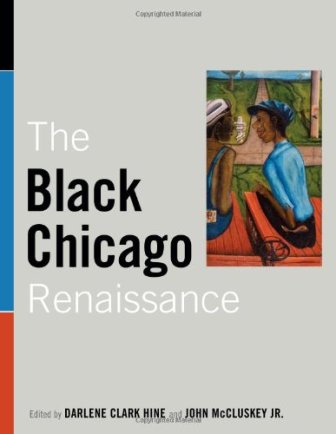 Since the Harlem Renaissance, New York has been considered the unofficial capital of black America. However, that designation might be undeserving when one reflects upon Chicago's considerable contributions not only culturally, but socially and politically.

Many in the community mourn the loss of African-American hub

Reflections/Talking Drum has served as a Black hub and meeting place for a variety of community members in Northeast Portland. Neighbors, community organizers and politicians alike have come to embrace the store as the place of choice to gather and exchange the news of the day.