According to the author, this society has historically exerted considerable pressure on black females to fit into one of a handful of stereotypes 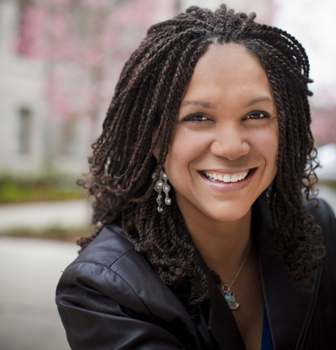 What is it like to be a black woman in America? That is the basic question explored by Professor Melissa Harris-Perry in her fascinating new book, "Sister Citizen." 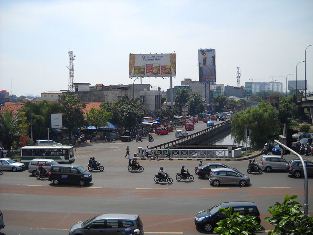 JAKARTA, Indonesia (AP) -- The real life adventures of former al-Qaida-linked militant Nasir Abas have become a comic book in Indonesia, chronicling his transformation from foe to invaluable ally in the fight against terrorism. 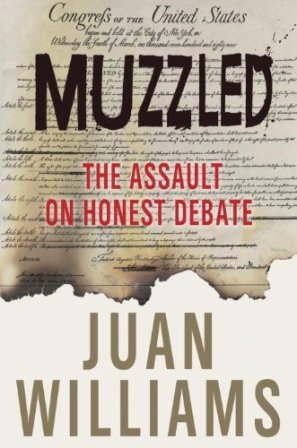 Juan Williams ignited a firestorm of controversy last year when he admitted to Bill O'Reilly on national television that he feels nervous whenever he sees fellow passengers in Muslim garb getting on a plane with him. 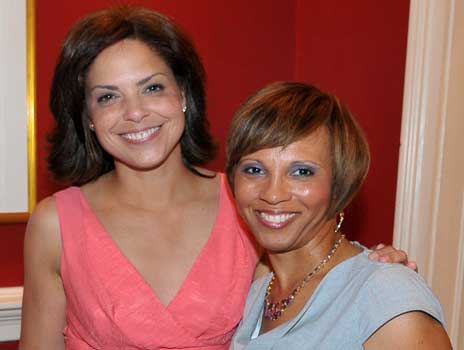 A Reverential Thank You Note to Michelle Obama 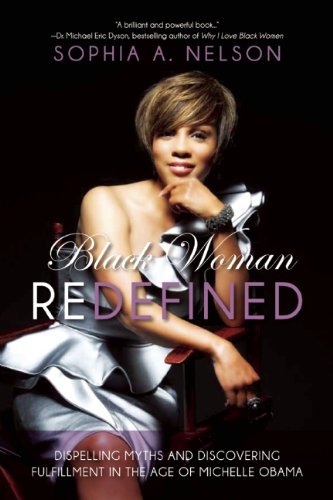 Despite the fact that she is also a Republican, and that she campaigned for both Bush I in 1992 and for Bush II in 2000 and 2004, Sophia A. Nelson, ironically, feels differently about herself ever since the election of a Democrat, Barack Obama. She gushes at length about how much the president's wife, Michelle, means to her in "Black Woman Redefined."

Many had camped out overnight, some for days 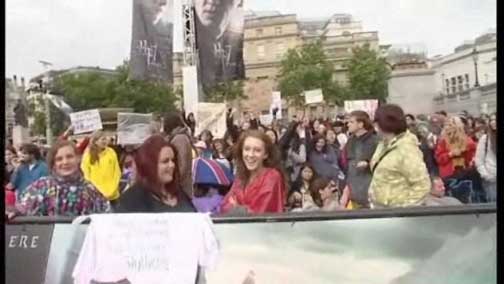 LONDON (AP) -- Harry Potter's saga is ending, but his magic spell remains. Thousands of fans from around the world massed in London Thursday for the premiere of the final film in the magical adventure series. 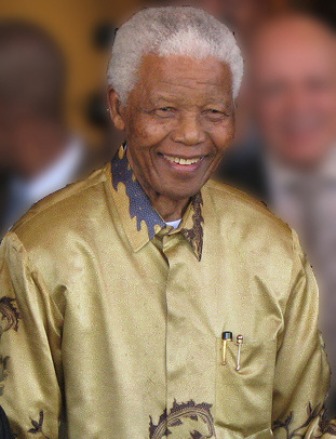 JOHANNESBURG (AP) -- A new Nelson Mandela book, slim, bound in black and set in eye-straining type, looks a bit like a bible or a prayer book. That's fitting, because the editors of "Nelson Mandela By Himself" brought something close to religious zeal to the task of choosing and checking more than 2,000 quotations to ensure the world gets the anti-apartheid icon's words right.

Given our blend of African, European and Native-American ancestry, black folks come in all shades and hues, and with a wide range of hair and skin types, too. Consequently, sisters can't simply rely on the standard beauty products created for Caucasian women which fail to take into account the broad spectrum of black cosmetic needs.

On April 19, 1989, Patricia Ellen Meili entered Central Park around 9 p.m. Unfortunately, on this occasion, she would be sadistically beaten, brutally raped and left for dead, with 80 percent of the blood draining from her body by the time she was rushed to the hospital ... it was not long before they had somehow extracted confessions from five teenagers from Harlem, none of whom had ever been arrested or even in serious trouble before. They were only exonerated after having completely served sentences ranging from 6 to 13 years when a serial rapist named Matias Reyes, a DNA match to Exhibit A, confessed to the crime in 2002.

"This autobiography tells the story of my life while highlighting some of the tremendous people who helped me overcome adversities I faced and become who I am today. The odyssey begins with my family's escape from the Ku Klux Klan in the backwoods of Louisiana in 1942...."