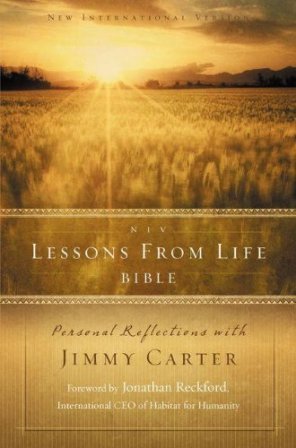 If you're interested in understanding the source of Jimmy Carter's inspiration and abiding faith, you might want to invest in this special edition of the New International Bible which highlights selected Scriptures, and is supplemented throughout by a life's worth of his favorite lessons, reflections and prayers. 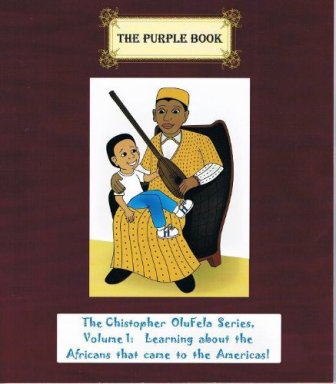 Here's a wrap up of book reviews for Black History Month

No word on release date or content details, but another Edinburgh author suspects it'll be in mystery genre 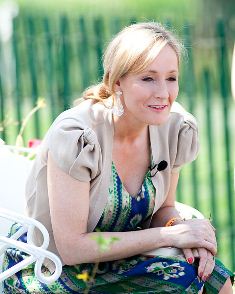 A poignant, personal reminder of the struggle that laid roots for nation's first Black president 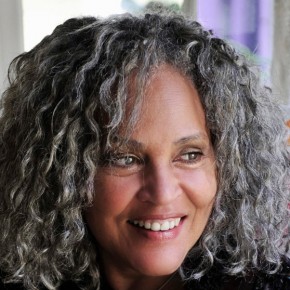 In 1961, one of the bloodiest years in the integration movement, she and a classmate, the late Hamilton Holmes, became the first African-Americans admitted to the University of Georgia when the NAACP won a lawsuit filed on their behalf.

America owes a debt of gratitude to Amy Nathan for writing "Round & Round Together," a welcome reminder of the ten-year struggle to integrate Baltimore's Gwynn Oak Amusement Park 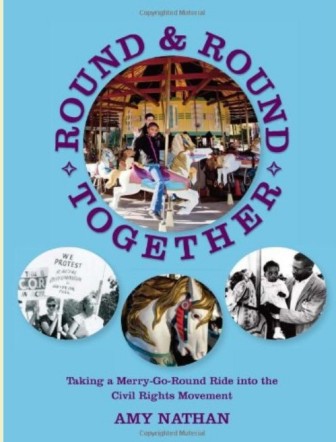 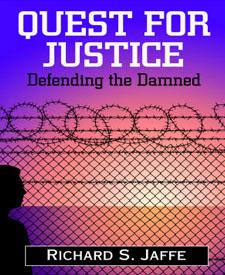 BIRMINGHAM, Ala. (AP) -- After defending more than 60 people charged with capital murder and getting three men off Alabama's death row, attorney Richard Jaffe wants to get people talking about the death penalty and what he believes are its flaws. 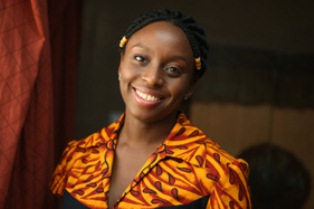 LAGOS, Nigeria (AP) -- The chaos of Nigeria's largest city of Lagos gets boiled down to prose as a narrator notes "how unpretty" its sprawl looks, with "its unplanned houses sprouting like weeds." Another author describes the madness of the commute, how six roads meet and "there is no traffic light." 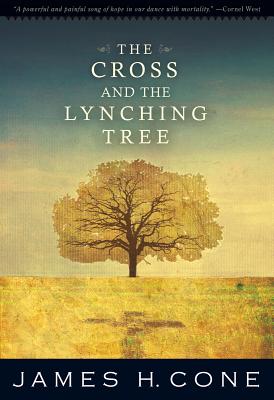 A sobering clarion call to heed the history lessons of our horrifying past in these presumably post-racial times. 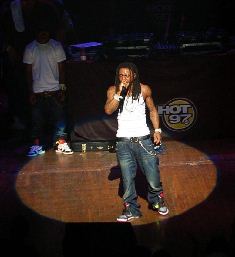 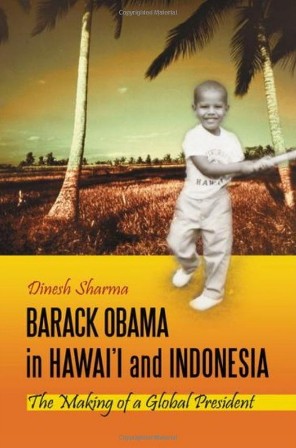