Kam Williams Special to The Skanner
Published: 04 May 2010 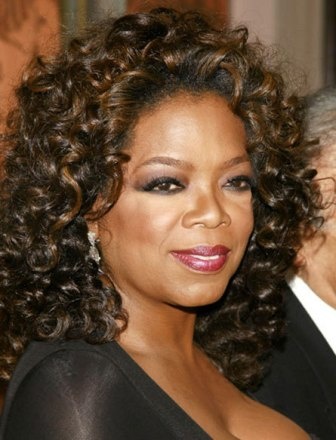 "I've tried to … penetrate the myth in order to answer the eternal question: What's she really like? In the process, I found a remarkable woman, hugely complicated and contradictory. Sometimes generous, magnanimous, and deeply caring. Sometimes petty, small-minded, and self-centered.
She has done an extraordinary amount of good and also backed products and ideas that are not only controversial but considered by many to be harmful. There is a warm side to Oprah and a side that can only be called as cold as ice."
-- Excerpted from the Foreword (pg. xiv)

It was recently suggested that I was anti-Semitic by a highly-respected, Jewish intellectual who disagreed with my review of a documentary about the Arab-Israeli conflict. Since the allegations were totally unfounded, I contacted my accuser who nonetheless refused to retract his remarks. Both embarrassed and hurt, I ended up frustrated by the fact that I had nowhere to turn to get my reputation back.
I bring my up my painful experience as a prelude to a discussion of this sensational tell-all only to remind folks that despite the fact that Oprah is very rich and famous, she's still a human being with feelings, too. Who knows how many of the unflattering revelations in this unauthorized tome are accurate, even if the author brags about never having been successfully sued for libel before?
I'll say this, it certainly doesn't seem as though anybody very close to Oprah cooperated with the project. But that didn't prevent Kitty Kelley from coming up with enough scandalous material to keep you on the edge of your seat for the duration of her shocking 500+ page-turner.
Over the years, the poison pen biographer has dished the dirt on everyone from Jackie Onassis to Elizabeth Taylor to Frank Sinatra to Nancy Reagan to the Royal and Bush Families. In fact, on the first page of this one's foreword, Ms. Kelley hints that the book might be overdue payback for Oprah's having disapproved of "Jackie Oh!" to her face on the set of a Baltimore morning show over a quarter century ago. 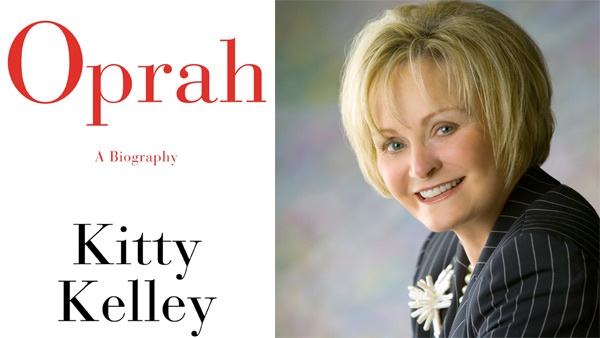 Regardless, this relentlessly-entertaining opus arrives laced with lots of juicy gossip for anyone interested in insinuation. For among the rumors given credence here are the notions that Oprah was never sexually-abused as a child, but rather that she was boy crazy and a teen prostitute. It also hints that she's gay and had her gal pal Gayle King deliver $50,000 in cash to pay someone to keep quiet about her lesbian affairs. And she doesn't share a bedroom with her longtime boyfriend Stedman Graham who is supposedly homosexual, too.
As to her eating issues, the book describes a vacation during which Oprah ate a couple of pecan pies in an hour while Stedman was out on the golf course. On another occasion, a hostess allegedly couldn't get her last guest to leave a party at the end of the evening only because there was still a huge platter of food that hadn't been touched.
According to this account, Oprah wouldn't go, "until she devoured the whole thing."
This flipside of the Winfrey you see on TV is said to be "cold, standoffish and very difficult." Plus, she has a bad habit of lying about and turning her back on her friends. An endlessly amusing bio that's tons of fun to read until you pause to ponder whether this might merely be a case of character assassination.