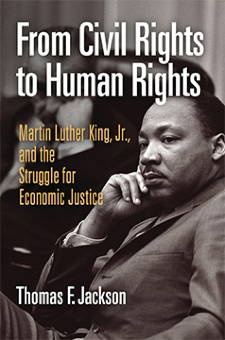 From Civil Rights to Human Rights: Martin Luther King, Jr., and the Struggle for Economic Justice (Politics and Culture in Modern America)
by Thomas F. Jackson
Martin Luther King, Jr., is widely celebrated as an American civil rights hero. Yet King's nonviolent opposition to racism, militarism, and economic injustice had deeper roots and more radical implications than is commonly appreciated, Thomas F. Jackson argues in this searching reinterpretation of King's public ministry.
Between the 1940s and the 1960s, King was influenced by and in turn reshaped the political cultures of the Black freedom movement and democratic left. His vision of unfettered human rights drew on the diverse tenets of the African American social gospel, socialism, left-New Deal liberalism, Gandhian philosophy, and Popular Front internationalism. 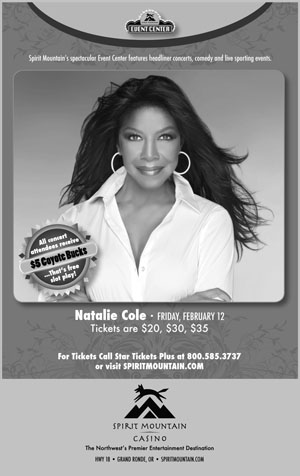 King's early leadership reached beyond southern desegregation and voting rights. As the freedom movement of the 1950s and early 1960s confronted poverty and economic reprisals, King championed trade union rights, equal job opportunities, metropolitan integration, and full employment.
When the civil rights and antipoverty policies of the Johnson administration failed to deliver on the movement's goals of economic freedom for all, King demanded that the federal government guarantee jobs, income, and local power for poor people. When the Vietnam war stalled domestic liberalism, King called on the nation to abandon imperialism and become a global force for multiracial democracy and economic justice.
Drawing widely on published and unpublished archival sources, Jackson explains the contexts and meanings of King's increasingly open call for a radical redistribution of political and economic power in American cities, the nation, and the world. The mid-1960s ghetto uprisings were in fact revolts against unemployment, powerlessness, police violence, and institutionalized racism, King argued.
His final dream, a Poor People's March on Washington, aimed to mobilize Americans across racial and class lines to reverse a national cycle of urban conflict, political backlash, and policy retrenchment. King's vision of economic democracy and international human rights remains a powerful inspiration for those committed to ending racism and poverty in our time.

Yes We Did? From King's Dream to Obama's Promise
by Cynthia Griggs Fleming 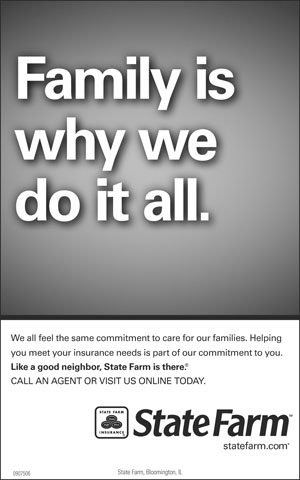 Barack Obama's presidential victory demonstrated unprecedented racial progress on a national level. Not since the civil rights legislation of the 1960s has the United States seen such remarkable advances. During Obama's historic campaign, however, prominent African Americans voiced concern about his candidacy, demonstrating a divided agenda among black political leaders.
The assassination of Martin Luther King Jr. changed perceptions about the nature of African American leadership. In Yes We Did?, Cynthia Fleming examines the expansion of black leadership from grassroots to the national arena, beginning with Booker T. Washington and W. E. B. DuBois and progressing through contemporary leaders including Harold Ford Jr., Louis Farrakhan, Jesse Jackson Jr., and Barack Obama. She emphasizes socioeconomic status, female black leadership, media influence, black conservatism, and generational conflict.
Fleming had unprecedented access to a wide range of activists, including Carol Mosley Braun, Al Sharpton, and John Hope Franklin. She deftly maps the history of black leadership in America, illuminating both lingering disadvantages and obstacles that developed after the civil rights movement. Among those interviewed were community activists and scholars, as well as former freedom riders, sit-in activists, and others who were intimately involved in the civil rights struggle and close to Dr. King. Their personal accounts reflect the diverse viewpoints of the black community and offer a new understanding of the history of African American leadership, its current status, and its uncertain future.
Cynthia Griggs Fleming, professor of history at the University of Tennessee, Knoxville, is the author of Soon We Will Not Cry: The Liberation of Ruby Doris Smith Robinson and In the Shadow of Selma: The Continuing Struggle for Civil Rights in the Rural South. 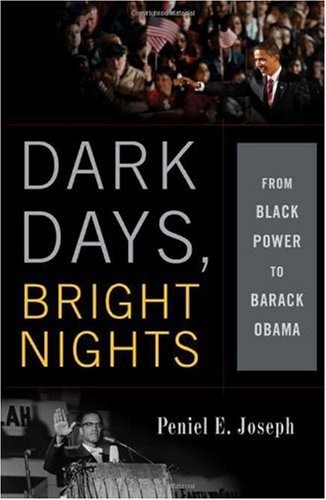 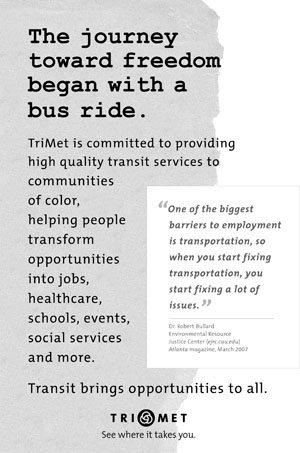 Dark Days, Bright Nights: From Black Power to Barack Obama
by Peniel E. Joseph
The Civil Rights Movement is now remembered as a long-lost era, which came to an end along with the idealism of the 1960s. In Dark Days, Bright Nights, acclaimed scholar Peniel E. Joseph puts this pat assessment to the test, showing the 60s—particularly the tumultuous period after the passage of the 1965 Voting Rights Act—to be the catalyst of a movement that culminated in the inauguration of Barack Obama. Joseph argues that the 1965 Voting Rights Act burst a dam holding back radical democratic impulses. This political explosion initially took the form of the Black Power Movement, conventionally adjudged a failure. Joseph resurrects the movement to elucidate its unfairly forgotten achievements. Told through the lives of activists, intellectuals, and artists, including Malcolm X, Huey P. Newton, Amiri Baraka, Tupac Shakur, and Barack Obama, Dark Days, Bright Nights will make coherent a fraught half-century of struggle, reassessing its impact on American democracy and the larger world. 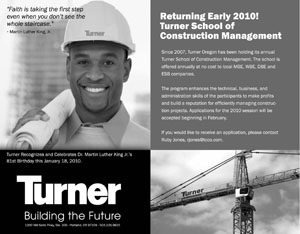 Memphis in 1968 was ruled by a paternalistic "plantation mentality" embodied in its good-old-boy mayor, Henry Loeb. Wretched conditions, abusive White supervisors, poor education, and low wages locked most Black workers into poverty. Then two sanitation workers were chewed up in the back of a faulty truck, igniting a months-long public-employee strike that would shake the nation. With novelistic drama and rich scholarly detail, this "first-rate chronicle" (Seattle Times) relates the riveting story of the 1968 strike that shook Memphis—and claimed Martin Luther King's life. 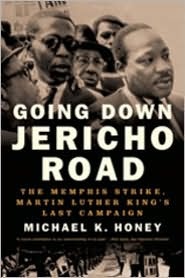 A groundbreaking history of the Southern movement for social justice that gave birth to civil rights.
The civil rights movement that loomed over the 1950s and 1960s was the tip of an iceberg, the legal and political remnant of a broad, raucous, deeply American movement for social justice that flourished from the 1920s through the 1940s.
In a dramatic narrative Glenda Elizabeth Gilmore deftly shows how the movement unfolded against national and global developments, gaining focus and finally arriving at a narrow but effective legal strategy for securing desegregation and political rights. Little-known heroes abound in a book that will recast our understanding of the most important social movement in twentieth-century America. 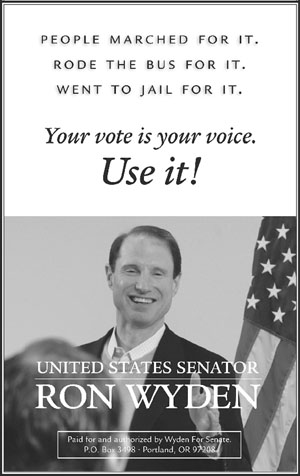 Everybody Says Freedom: A History of the Civil Rights Movement in Songs and Pictures
by Bob Reiser, Pete Seeger and Jesse Jackson
In words, photographs, and music, Pete Seeger, Bob Reiser and Jesse Jeckson tell the story of the civil rights movement, building their narrative around the accounts of people involved and the songs that inspired their struggle. It documents the sit-ins, freedom rides, and marches that occurred along the long path to triumph in an uncertain age.
This narrative scrapbook collects forty songs and includes profiles of activists and a chronological outline of the extraordinary events from 1955 to 1968. It is a story of courage and resilience on the part of ordinary people.
From "This Little Light of Mine" to "We Shall Overcome," the music of the time was both encouragement and catharsis for those who struggled against adversity in an effort to change the world.