In 'The Tao of Wu,' Clan Leader Opens Up

By Brian Stimson of The Skanner News
Published: 01 October 2009 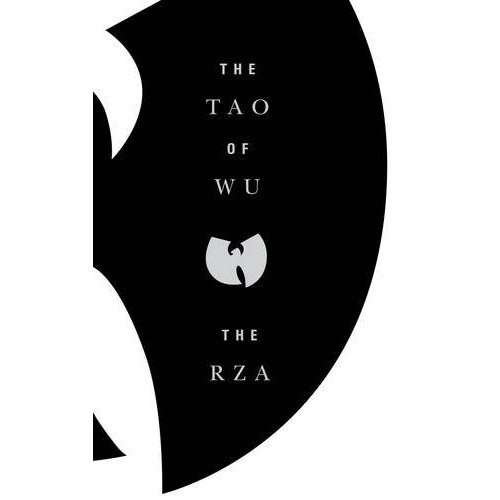 The RZA – founder of The Wu Tang Clan – reveals a lot about himself in his new book, "The Tao of Wu." He tells you about how he used the game of chess and Eastern philosophy to overcome his fears; the final day of Ol' Dirty Bastard; the double life of Bobby Digital.
Growing up in 1980s Staten Island, The RZA battled some of the worst aspects of the American ghetto – poverty, crime, and the inflated egos of the hood. But in 1993, with the release of "Enter the Wu-Tang," The RZA, along with ODB, The GZA, Inspectah Deck, Raekwon, Method Man, Masta Killa, U-God and Ghostface Killah, left the hood to become one of the most revered names in hip-hop.
While the music of the Wu Tang Clan was always centered in philosophy, "The Tao of Wu" explains The RZA's spiritual motivations, and how he used these inner strengths and beliefs to battle life's demons.
Throughout the book, The RZA talks about the major turning points in his life – the scattering of his clan, the deaths of Ol' Dirty Bastard and his moms, indulging the alter-ego Bobby Digital. He talks about the drugs that have helped him, hurt him and killed his friends and family. Moreover, RZA finds solace in the never ending pursuit of knowledge, which is so much of the power that he holds. In diving ever further for the truth, The RZA blends Taoism, Buddhism, kung fu, Christianity, Mathematics, science, and experience into a hip hop philosophy all its own. Even the kung fu movies he watched as a child still have a strong hold in shaping his beliefs.
In addition to his literary and philosophical skills, The RZA has crafted many film scores, made onscreen appearances and created the world's first online hip hop chess community with WuChess.com. He is also the author of "The Wu Tang Manual."