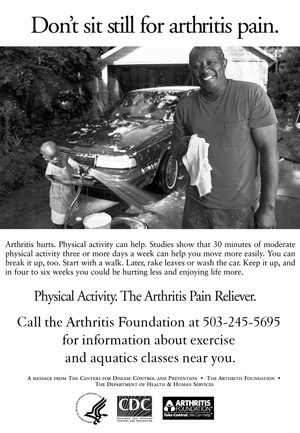 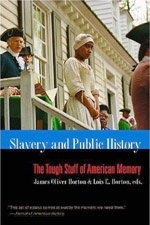 America's slave past is being analyzed as never before, yet it remains one of the most contentious issues in U.S. memory. In recent years, the culture wars over the way that slavery is remembered and taught have reached a new crescendo. From the argument about the display of the Confederate flag over the state house in Columbia, South Carolina, to the dispute over Thomas Jefferson's relationship with his slave Sally Hemings and the ongoing debates about reparations, the questions grow ever more urgent and more difficult.
Edited by noted historians James Oliver Horton and Lois E. Horton, "Slavery and Public History," explores current controversies and offers a bracing analysis of how people remember their past and how the lessons they draw influence American politics and culture today. Bringing together some of the nation's most respected historians, including Ira Berlin, David W. Blight, and Gary B. Nash, this is a major contribution to the unsettling but crucial debate about the significance of slavery and its meaning for racial reconciliation. (Slavery and Public History: The Tough Stuff of American Memory; $19.95 ISBN 978-0-8078-5916-2).