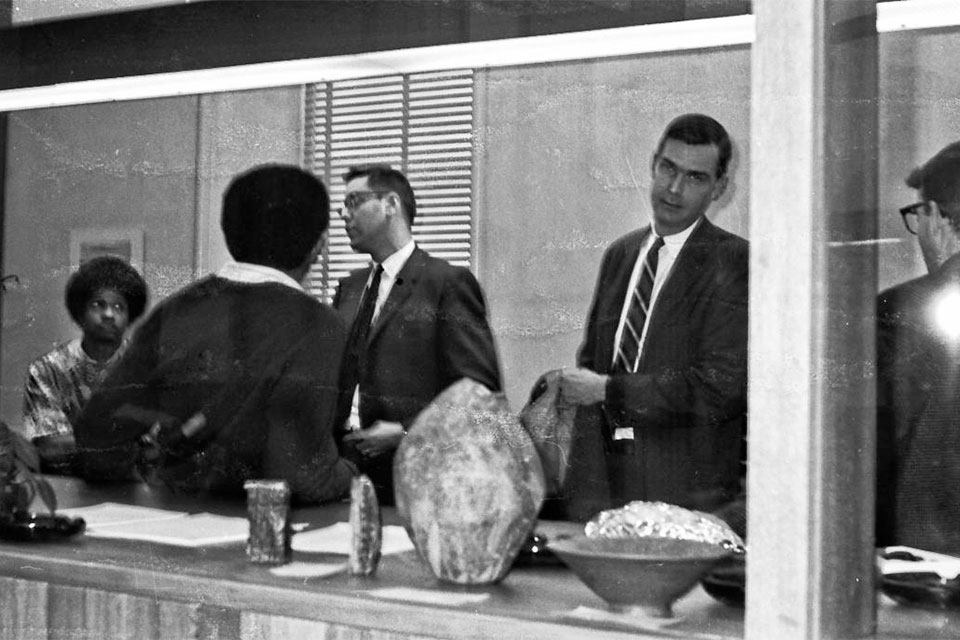 NEW YORK, NY - More than 50 years ago, African American students changed the course of history at predominantly white Swarthmore College by courageously staging an eight-day takeover of the Admissions Office. Their book, Seven Sisters and A Brother: Friendship, Resistance and Untold Truths Behind Black Student Activism in the 1960s, portrays their strides to overcome family, economic and academic challenges, while documenting their struggle for equality and respect in a hostile environment. Their amazing account is being released in paperback today.

Located outside Philadelphia, PA, Swarthmore College has cited the demonstration as the most consequential action in its 157-year history.

The book details stunning privacy breaches by Swarthmore that would spark outrage today, but was of little concern in 1969 when Black students and their families were the victims: Swarthmore completed a report on Black admissions containing personal information such as SAT scores, Swarthmore grades, family incomes and occupations. The report was openly available to fellow students, professors and the public at the school’s McCabe Library.

“We thought that was a breach of trust. That motivated us to just say, ‘Enough is enough, something has to change,’” says Marilyn Holifield, one of the book’s authors, who is a partner at the mega law firm, Holland & Knight LLP, and a member of Swarthmore’s Board of Managers.

Another student, Joyce Baynes recalled that the Black students gathered in their dorm rooms to discuss the racism they faced at the private liberal arts college, and to plot their response. “We would talk about how we were feeling and some of the things that were going on in our classes. We got agitated by the unfairness,” says Baynes, who helped plan the protest but didn’t participate because she had graduated the previous semester. 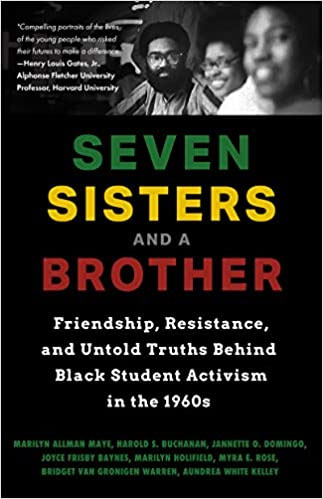 With America still reverberating from the massive demonstrations after the police killing of George Floyd and other racial injustices, this narrative by the Black Swarthmore students underscores the lasting impact that activism can have, even if it isn’t immediately apparent. The next year, Black enrollment increased and a Black Admissions Dean was hired. And, today Swarthmore is led by President Valerie Smith, a Black, female scholar of African American literature. Last year, at an event celebrating the book, Smith said, “The activism of these courageous alumni paved the way for future generations of Swarthmore students. At great risk to themselves, they fought for justice at the College and forever changed our trajectory.”

Moreover, the students also excelled in their professional careers, and include a medical doctor, a lawyer, a biologist, four educational leaders, and a computer scientist. The hardcover version of the book was awarded 2020 Sarton Women's Literary Award for Nonfiction with Special Recognition. The new 2021 paperback edition includes a foreword by award winning author and journalist Sophia Nelson as well as an Afterword that puts the students’ 1960s era protest in perspective with today’s racial justice movement.

In the foreword, Nelson writes: “I cannot recommend this book enough. For years the media and some in the Swarthmore community portrayed the peaceful 1969 protest in a false light―these collective narratives provide a very necessary and overdue retelling of the revolution that took place at Swarthmore College in 1969. The group of eight student protestors only recently have begun to receive credit for the school’s greater inclusiveness, as well as the influence their actions had on universities around the country. As they should.”

Alberto Ibargüen, President and CEO of the John S. and James L. Knight Foundation and former publisher of The Miami Herald and El Nuevo Herald, says, “Over eight days, eight students sparked change that defined their lives, changed an institution and fueled a movement that continues today.”