Winfrey's New Book Pick is Novel 'The Sweetness of Water' 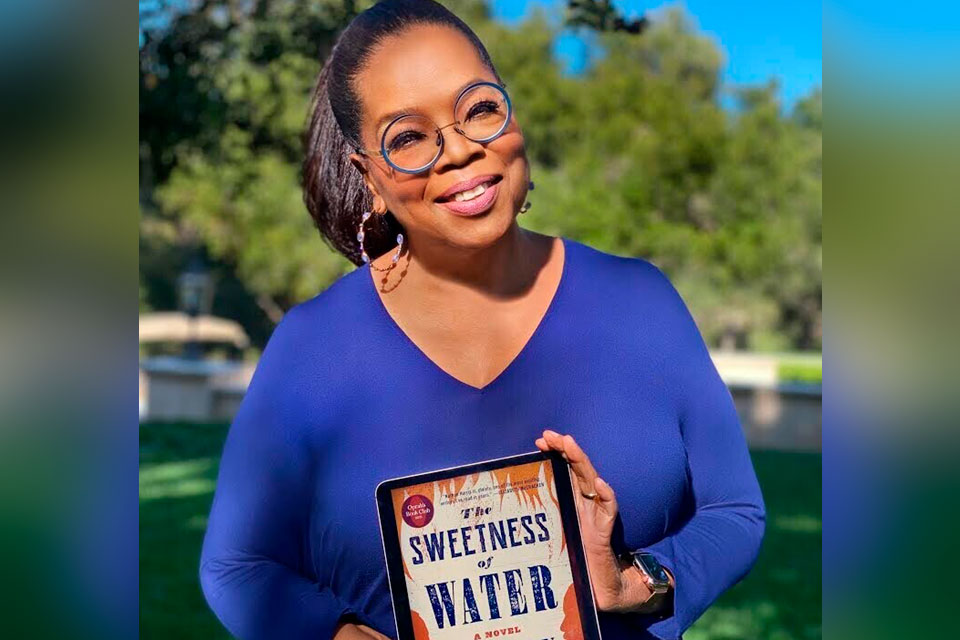 NEW YORK (AP) — Oprah Winfrey's next book club pick is a debut novel set in Georgia at the end of the Civil War: Nathan Harris' “The Sweetness of Water.”

Winfrey said Tuesday in a statement. “I was captivated by the work of Nathan Harris and look forward to discussing this debut novel with all of his new readers.”

The 29-year-old Harris, whose book comes out Tuesday, has said he wanted to show what it was like in the South after slaves were emancipated. “The Sweetness of Water” takes place in the imaginary town of Old Ox, Georgia, and tells of two brothers, recently freed, who find work on a neighboring farm run by a man who believes his son has been killed in the war.

“I’m so thrilled and honored to be chosen by Oprah’s Book Club," Harris, a University of Oregon graduate and a former Michener Center fellow at the University of Texas at Austin, said in a statement. “For a generation, Oprah has been a committed advocate for authors, elevating their work and enlivening the literary landscape."

"To join the ranks of her previous selections is to have a dream come true.”

A discussion between Winfrey and Harris will air July 23 on Apple TV+. Winfrey launched her first book club in 1996, and has been in partnership with Apple since 2019. She started her current club by selecting another novel about slavery in the 19th century, Ta-Nehisi Coates' “The Water Dancer,” and in previous years has picked such debut works as Ayana Mathis' “The Twelve Tribes of Hattie” and Lalita Tademy's “Cane River.”