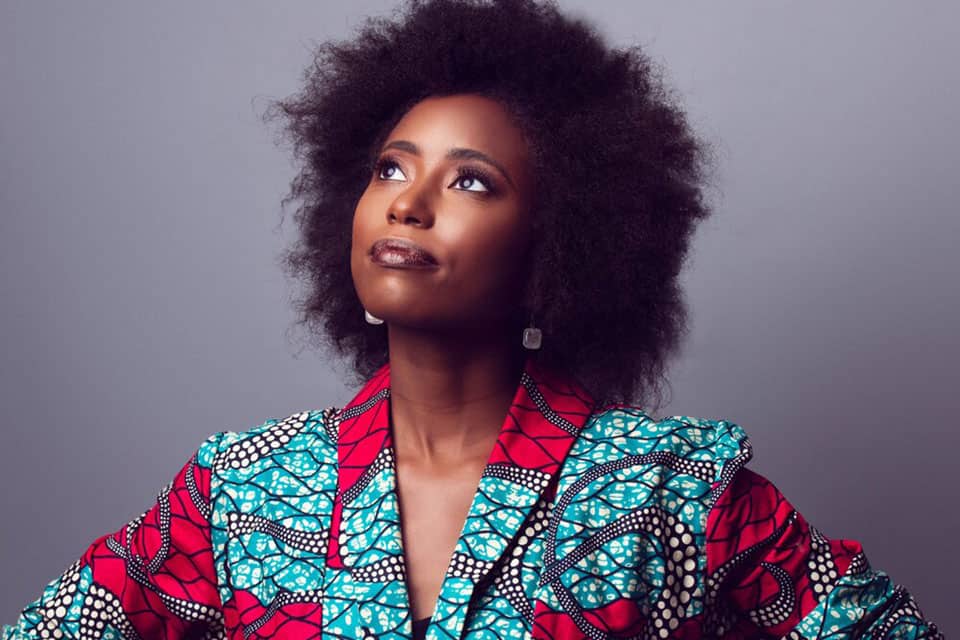 Lindsay Sagnette, the vice president and editorial director at Atria Books, said she could not remember the last time she was so confident that a book was going to set the world on fire.

That’s because it had been so long since Sagnette encountered anything like author Zakiya Dalila Harris’ “The Other Black Girl.”

“The Other Black Girl is a psychological masterpiece, where microaggressions and gaslighting turn a company’s ‘civilized’ atmosphere into a slowly unraveling horror,” Sagnette declared.

“Zakiya Dalila Harris is a storyteller of the highest order, and she will sear Nella Rogers into your consciousness. I hope you are as overcome as I was when turning the pages of this mind-blowing and important book and that you will join me in celebrating the arrival of this major new literary talent.”

With a June 1 release date and reportedly 100,000 copies shipped – unique for a debut novel – The Other Black Girl tracks the story of 26-year-old Nella Rogers.

According to the publisher’s website, Rogers is an editorial assistant tired of being the only Black employee at Wagner Books.

“Fed up with the isolation and microaggressions, she’s thrilled when Harlem-born and bred Hazel starts working in the cubicle beside hers,” according to the book’s synopsis.

They’ve only just started comparing natural hair care regimens, though, when a string of uncomfortable events elevates Hazel to Office Darling, and Nella is left in the dust.

It’s hard for Nella to believe Hazel is behind these hostile messages. But as she starts to spiral and obsess over the sinister forces at play, she soon realizes that there’s a lot more at stake than just her career.

Atria Books refers to Harris’s latest work as a “whip-smart and dynamic thriller and sly social commentary that is perfect for anyone who has ever felt manipulated, threatened, or overlooked in the workplace.”

“The Other Black Girl will keep you on the edge of your seat until the very last twist.”

Harris spent nearly three years in editorial at Knopf/Doubleday before writing The Other Black Girl. She also inked a television deal with Hulu and is writing the pilot with Rashida Jones.

Her inspiration for the book came one day while she was still working for Knopf/Doubleday. She told the New York Times that as she was washing her hands one day, a Black woman she’d never seen emerged from a stall.

The two were the only two African Americans working on that floor.

Harris, who earned an MFA in creative writing from The New School, found her first group of Black female friends in college and has often felt anxious with other Black people about “just not feeling Black enough.”

“I remember being so excited,” Harris told the newspaper. “And then being like, ‘Oh, OK, we — we’re not having a moment. Cool.’ I don’t think she noticed any of this.”

The beginnings of a story started to form in her mind.

Harris told the Times that she had Black readers in mind, particularly Black women, and she made a conscious decision not to explain every reference that might slip by other demographics.

She hopes others in publishing won’t read the book and seek someone else to blame for the industry’s problems.

“The thing I didn’t want readers — especially ones who worked in publishing — I didn’t want them to be like, ‘Oh that’s definitely that person, and I never would do anything like that,’” Harris said. “Having them all be representative of the industry itself was really important to me because the accountability feels that much more pressing.”