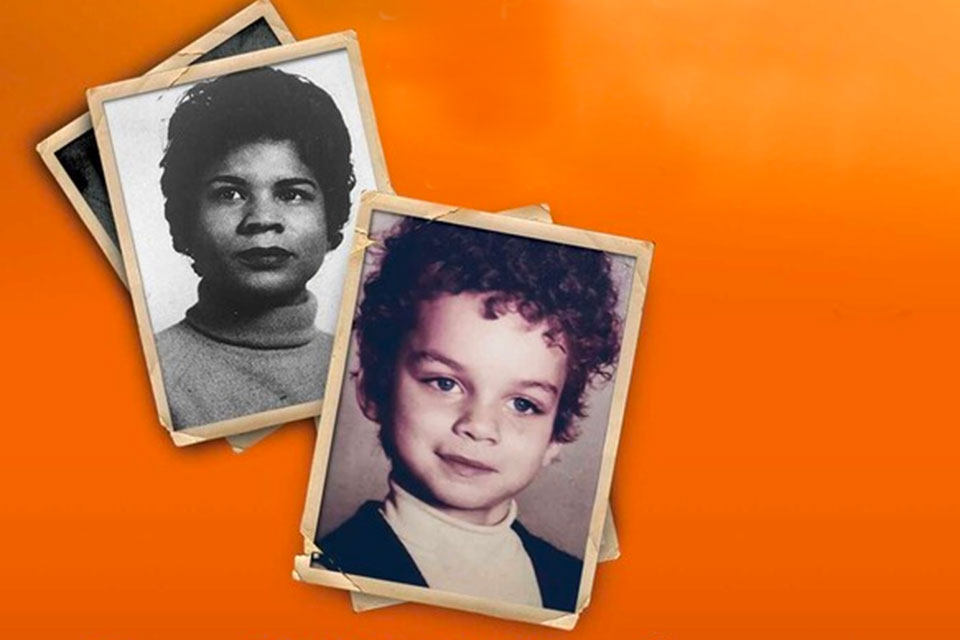 “I was fascinated by Black Sheep, its nuances, personal story of racism, colorism, and identity in America."—Joel Gotler, President of Intellectual Property Group and Producer of The Wolf of Wall Street

Boca Raton, FL —The odds were stacked against Ray Studevent from day one. Born to a White, heroin-addicted mother and a Black, violently alcoholic father, his childhood in Washington, D.C., was a chaotic mix of substance abuse, death and neglect. Salvation came at age five when he was adopted into a loving, stable home by his father’s uncle Calvin and his wife, Lemell. But that is just the beginning of the story.

A suddenly widowed Lemell must raise Ray and her two daughters as a single mother in Chocolate City. Each time she looks into Ray’s blue eyes, she sees the Klansmen who tormented her family as she grew up in segregated Mississippi.

"Black Sheep" is an unforgettable story of Ray Studevent’s struggles as a mixed-race boy as he learns to fight the ghosts of his past to find trust and love. Ray is White on the outside and Black on the inside. Lemell does her best to keep him on the straight and narrow as he navigates the social minefield of living in the Blackest part of the Blackest city in America during a time of notorious racial tension.

As Ray learns the hard way, there are guidelines if you are Black, different rules if you are White, but only confusing messages for mixed-race children who must fight for acceptance as they struggle to find their identity—long into adulthood.

"Black Sheep" takes readers on an emotional journey and reveals universal truths through faith and great humor. It is a search for who we are, where we fit and who we can become. Imagine a book where The Notebook meets The Help.

Ray “Ben” Studevent was a mixed-race child whose unique look led him to fight a racial identity crisis his entire life. Each time he entered a room, he had to decide whether it was better to be Black or White. His personal and career journeys ebbed and flowed, taking him to prison, fatherhood and gigs in comedy clubs, modeling and stock-market research. In all these varied experiences, he realized that race played a critical role. Visit his website at: raystudevent.com.