Top Seller 'Antiracist Baby' to Be Released as Picture Book 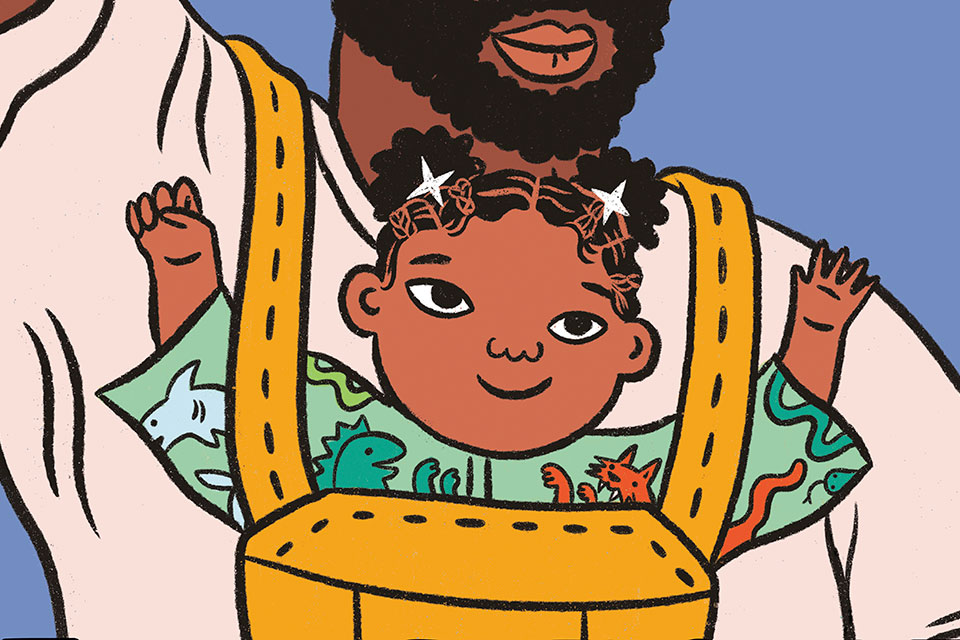 NEW YORK (AP) — A picture book edition of Ibram X. Kendi's “Antiracist Baby,” one of the country's top-selling books since the death last month of George Floyd, is coming out July 14.

“Antiracist Baby” went on sale this week as a board book and has been part of a wave of works about race and racism that have been selling strongly as protests against Floyd's death at the hands of Minneapolis police spread worldwide.

Two other Kendi books are current bestsellers, “How To Be an Antiracist” and “Stamped from the Beginning: The Definitive History of Racist Ideas in America,” winner of the National Book Award in 2016.

The new edition is being published by the Penguin imprint Kokila.

About the board book version:

Publisher Comments: From the National Book Award-winning author of Stamped from the Beginning and How to Be an Antiracist comes a fresh new board book that empowers parents and children to uproot racism in our society and in ourselves. Take your first steps with Antiracist Baby! Or rather, follow Antiracist Baby's nine easy steps for building a more equitable world. With bold art and thoughtful yet playful text, Antiracist Baby introduces the youngest readers and the grown-ups in their lives to the concept and power of antiracism. Providing the language necessary to begin critical conversations at the earliest age, Antiracist Baby is the perfect gift for readers of all ages dedicated to forming a just society.

About the Author: Ibram X. Kendi is a New York Times bestselling author and the founding director of the Antiracist Research and Policy Center at American University. A professor of History and International Relations and frequent public speaker, Kendi is a contributing writer at The Atlantic. He is the author of Stamped from the Beginning: The Definitive History of Racist Ideas in America, which won the National Book Award for Nonfiction, The Black Campus Movement, which won the W.E.B. Du Bois Book Prize, and How to Be an Antiracist. Ashley Lukashevsky is an illustrator and visual artist who uses illustration and art as a tool to strengthen social movements against systemic racism and sexism. Before moving to illustration full-time, she was the art director at KINDLAND and the social impact designer at LA2050, an initiative to create a positive shared future for all Angelenos. Learn more at her website http://www.ashleylukashevsky.com or follow her on Instagram @ASHLUKADRAWS.