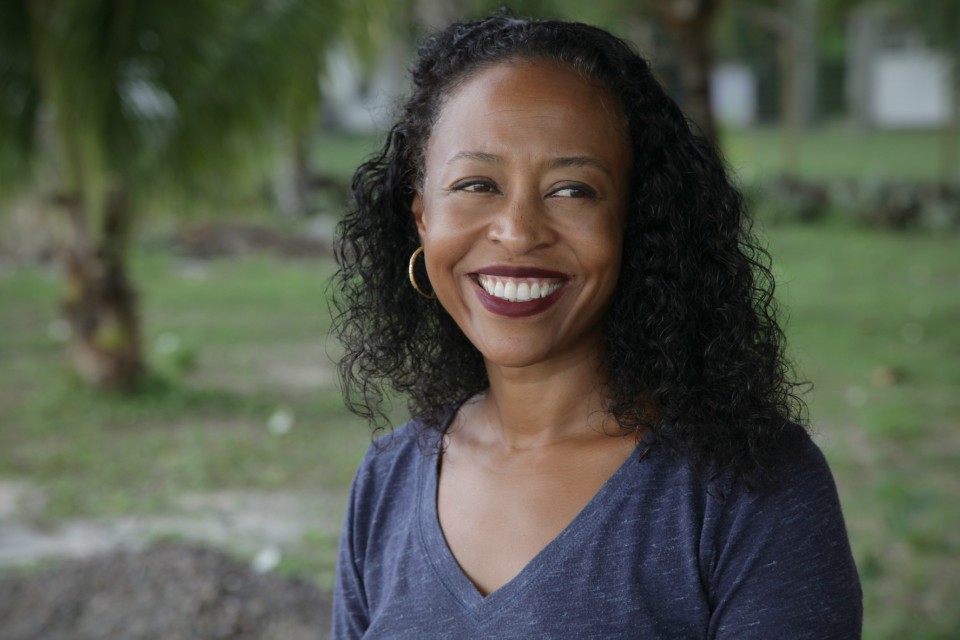 Tulane University professor Ladee Hubbard will accept the honor for her novel, “The Talented Ribkins.”

Hubbard will read from her novel, which was selected by a national panel of literary judges. The story follows Johnny Ribkins and his family who are on a race to dig up stolen money stashed all over Florida before Johnny’s former mobster boss finds him. Luckily, Johnny’s family hold unusual superpowers that help him in his search.

The novel incorporates race, class and politics, and the unique gifts that bind the Ribkins family together.

She earned a Ph.D. from the University of California, Los Angeles. While attending Princeton, she was mentored by Nobel Prize-winning author Toni Morrison. Hubbard is a professor of African studies at Tulane University.

Also during the Jan. 18 ceremonies, winners of the elementary, middle and high school writers’ competition will be recognized.

A native of Louisiana’s Pointe Coupee Parish, Gaines’ critically acclaimed novel “The Autobiography of Miss Jane Pittman” was adapted into a made-for-TV movie that won nine Emmy awards. His novel “A Lesson Before Dying” published in 1993, won the National Book Critics Circle Award for fiction.