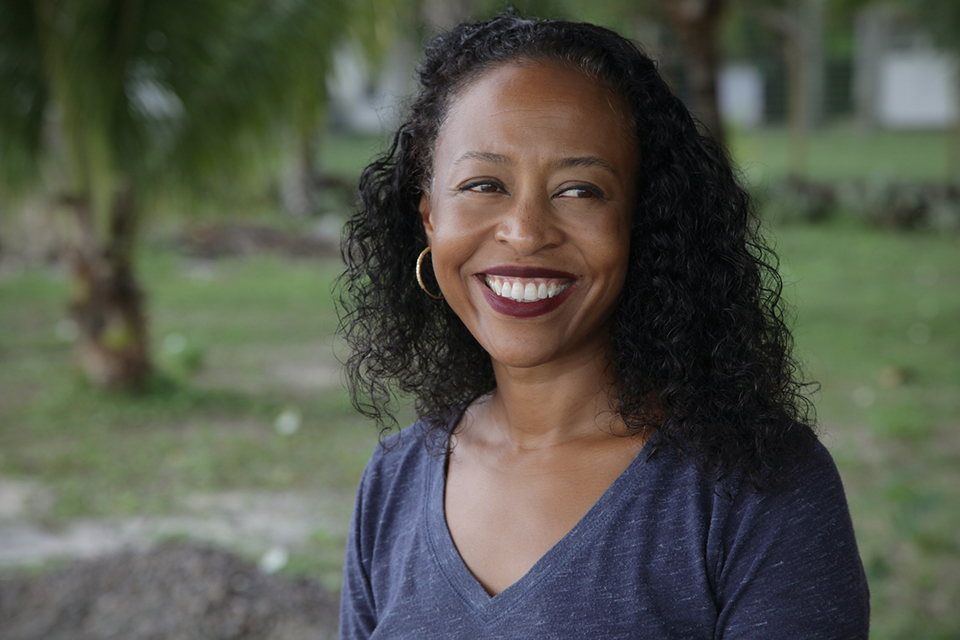 Previous winners of the Ernest J. Gaines award include Crystal Wilkinson for “Birds of Opulence,” T. Geronimo Johnson for “Welcome to Braggsville,” Attica Locke for “The Cutting Season,” Stephanie Powell Watts for “We Are Taking Only What We Need” and Dinaw Mengestu for “How to Read the Air.”

Award ceremonies take place at 6:30 p.m. on Jan. 18 at the Manship Theatre at the Shaw Center for the Arts in downtown Baton Rouge. Hubbard will read excerpts from her winning novel. The ceremony is free and open to the public, although reservations are requested at [email protected].

“The Talented Ribkins” is Hubbard’s first novel. It was inspired by the essay “The Talented Tenth,” written in 1903 by civil rights sociologist W.E.B. Du Bois, calling for exceptional men to step up to help save their race.

The novel follows Johnny Ribkins and his family who are on a race to dig up stolen money stashed all over Florida before Johnny’s former mobster boss finds him. Luckily, Johnny’s family hold unusual superpowers that help him in his search although the superpowers get in the way from time to time. The novel incorporates race, class and politics, and the unique gifts that bind the Ribkins family together.

Due to the exceptional quality of entries, judges for the Gaines Award short-listed three books for commendation this year – “New People,” by Danzy Senna, “What It Means When a Man Falls from the Sky” by Lesley Nneka Arimah and “What We Lose” by Zinzi Clemmons.

The national panel of judges for the 2017 Gaines Award are: Edward P. Jones, Pulitzer Prize winner for his 2003 novel, “The Known World”; Anthony Grooms, a critically acclaimed author and creative writing professor at Kennesaw State University; renowned author Elizabeth Nunez, professor of English at Hunter College-City University of New York; Francine Prose, author of more than 20 books, including “Blue Angel,” a nominee for the 2000 National Book Award; and Patricia Towers, former features editor for O, The Oprah Magazine and a founding editor of Vanity Fair magazine.

Ernest Gaines, a native of Louisiana’s Pointe Coupee Parish and a literary legend, has received a National Medal of Arts (2013), a MacArthur Foundation’s Genius Grant, and the National Humanities Medal. He is a member of the French Ordre des Arts et des Lettres.

His critically acclaimed novel “The Autobiography of Miss Jane Pittman” was adapted into a made-for-TV movie that won nine Emmy awards. His 1993 novel “A Lesson Before Dying” won the National Book Critics Circle Award for fiction.

Mr. Gaines’ latest work is “The Tragedy of Brady Sims,” a 100-page novella set in New Orleans in the 1940s amid the Great Migration.