Book Review: ‘We Were Eight Years in Power’ 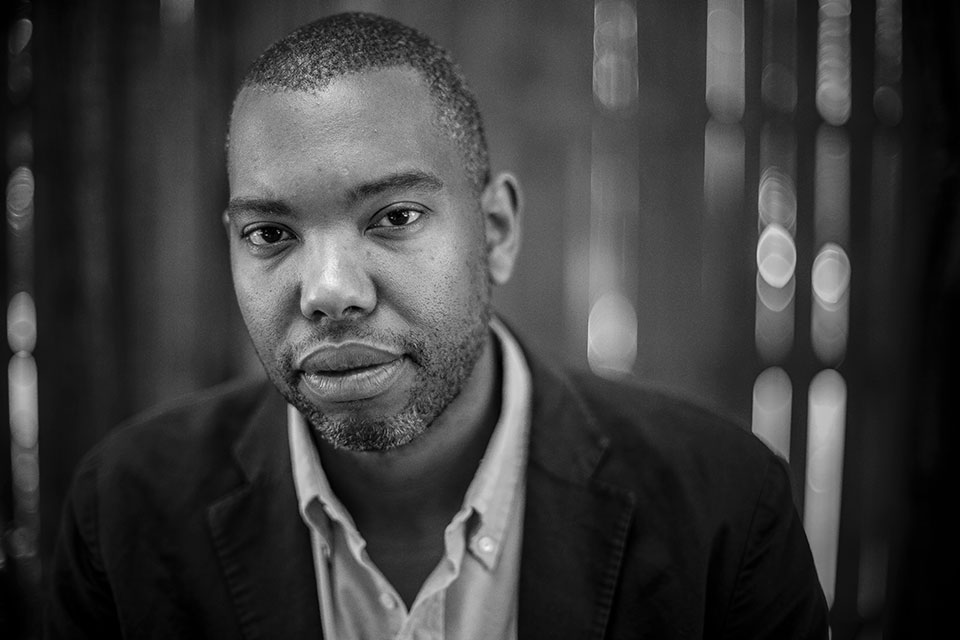 “For so much of American history, the fact of black people is a problem... The demonstrable truth has been evaded in favor of a more comforting story...
[But America is] a country trying to skip out on a bill, trying to stave off a terrible accounting... It's clear to me that the common theory of providential progress, of the inevitable reconciliation between the sin of slavery and democratic ideal [is a ] myth.”
-- Excerpted from the Chapter 1, (pages 66-73)

In 2015, Ta-Nehisi Coates' "Between the World and Me" earned the #1 spot on my annual Top Ten Black Books list. And, after reading the equally remarkable "We Were Eight Years in Power," there's a good chance he's about to repeat that feat.

William Faulkner once observed that, "The past is not dead. It isn't even past."

That unsettling sentiment courses through the veins of Ta-Nehisi's latest opus.

The book does bemoan the fact that the dramatic difference in administrations has been marked by a revival of the dormant White supremacist movement. However, Ta-Nehisi's genius rests in his putting that resurgence into proper perspective.

There is a chilling precedent for what transpired last November when the nation elected the candidate running on the slogan "Make America great again!" The author cites how, in the wake of the Civil War, the ex-slaves were bitterly disappointed when the egalitarian Reconstruction plan for the South was dismantled by the former Confederate states and replaced by the Jim Crow system of segregation.

That devastating development inspired black South Carolina Congressman Thomas Miller (1849-1938) to lament, "We were eight years in power" in reference to the brief period of African American optimism in terms of securing equality under the law. The quote serves a dual purpose, here, as it talks about a dream rudely deferred while simultaneously issuing a dire warning that history might very well repeat itself.

Thus, “We Were Eight Years in Power” serves as a clarion call for vigilance about the possible erosion of African American advances presumed sacrosanct. Consider these riveting, well-reasoned ruminations of the most-prodigious Black visionary around a must-read indeed.