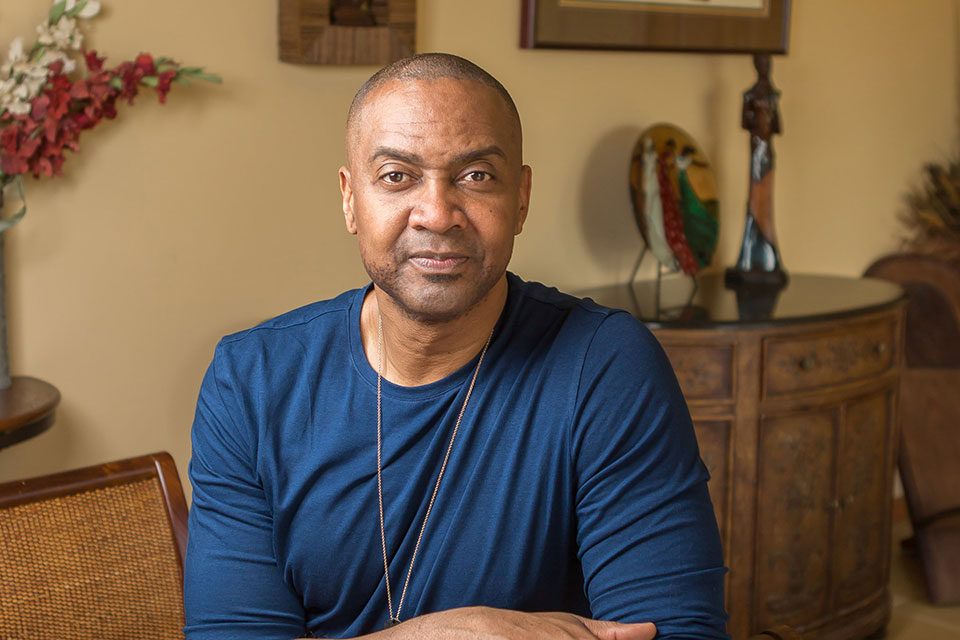 My Grandmother's Hands: Racialized Trauma and the Pathway to Mending Our Hearts and Bodies

“For the past three decades, we've earnestly tried to address white-body supremacy in America with reason, principle and ideas--using dialogue, forums, discussions, education and mental training. But the widespread destruction of Black bodies continues.

And some of the ugliest destruction originates with the police. Why is there such a chasm between our well-intentioned attempts to heal and the ever-growing number of dark-skinned bodies... killed or injured?

My Grandmother's Hands is a call to action for Americans to recognize that racism is not only about the head, but also about the body. [The book] introduces an alternative view of what we can do to grow beyond our entrenched racialized divide and takes readers through a step-by-step healing process based on the latest neuroscience and somatic healing methods.”

-- Excerpted from the Bookjacket and Chapter 1 (page 4)

"Grandma's hands
Used to hand me piece of candy
Grandma's hands
Picked me up each time I fell
Grandma's hands
Boy, they really came in handy
She'd say, 'Matty don' you whip that boy
What you want to spank him for?
He didn't drop no apple core'
But I don't have Grandma anymore

If I get to heaven I'll look for
Grandma's hands"

Like Bill Withers, Resmaa Menakem had a wise grandmother who played a pivotal role in shaping him during the formative years of his life. For that reason, he acknowledges the debt of gratitude owed to Addie Coleman, whose tenderhearted spirit permeates his new book, "My Grandmother's Hands."

But the groundbreaking opus isn't merely a fond memoir about a late loved one, but rather a sobering how-to tome endeavoring to identify and alleviate deep-seated traumas afflicting Blacks and Whites alike. For the author, a veteran therapist who has appeared as a guest on such TV shows as Oprah and Dr. Phil, fervently believes that racism can't be eradicated by conversation across the color line alone, as so often suggested by well-meaning political pundits.

He asserts that race-based trauma is so embedded in our bones that it can "alter the DNA" and thus be passed from one generation to the next. Consequently, his innovative recipe for recovery incorporates a hands-on approach to healing the body as well as metaphysical measures for soothing the soul.

The book is basically a mix of diagnostic discussion, anecdotal evidence and invaluable exercises designed to enable the reader to recognize his or her need for treatment and then get themselves started on the road to recovery. Though the highly-charged subject-matter might ordinarily be controversial in nature, this text is written in a non-confrontational style apt to disarm, engage and enlighten readers, regardless of color or political persuasion.

Kudos to Resmaa Menakem for such a sorely-needed work which couldn't be more practical or more timely, given this bitterly-divided country's current state of race relations.