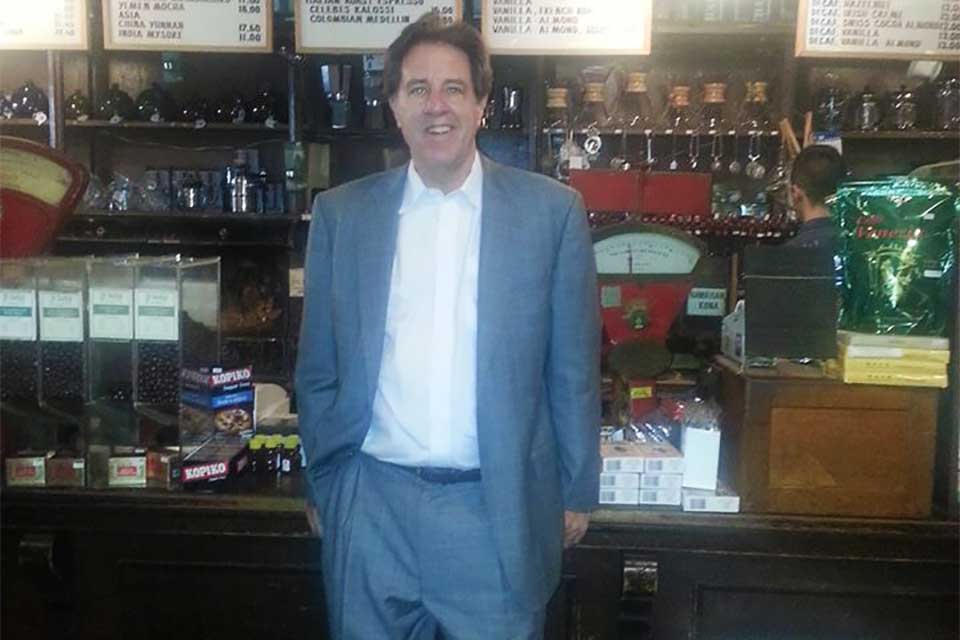 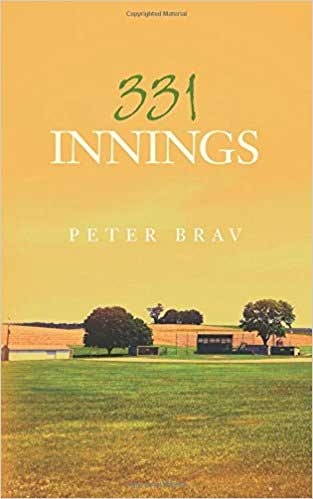 “331 Innings is a powerful tale narrated by elderly, Nebraska native Jack Schram, a lifelong witness to the folly of war and hypocrisy. Jack tells of the bullying encountered by his nephew's teenage son, John, born with physical disabilities. It hasn't been any easier for John's close friend, Sarah Jenkinson, harassed at school since moving to the area a few years ago...

Will John continue to cast his lot with two older ne'er-do-wells... or find a better path? In a time when people ask what is going wrong with our children and ourselves and tragedies abound all over the globe, this is truly an inspirational story."

331 Innings is the latest offering from Peter Brav, the gifted author of a number of baseball-themed novels, including "Sneaking In" and "The Other Side of Losing." His new book represents a bit of a departure in that it is a coming-of-age tale which only makes occasional references to America's pastime.

The opus's title was inspired by Brav's creation of the longest game ever played in Nebraska, a weeks-long contest attended by Jack Schram. The 84 year-old widower is the omniscient narrator of an engaging bildungsroman revolving around his late brother's grandson, John.

At the point of departure, we learn that Jack has been serving as the 16 year-old's surrogate father for about a decade, ever since the day his immature dad skipped town with another woman. John was more than a handful for his mom, Becky, between his learning disabilities and a spinal deformity that not only left him a head shorter than his pals but with a cranium oddly cocked off to one side.

All of the above left the lad an easy target for bullies at school. But John considers himself lucky to have forged solid friendships with several classmates: Steve, the North High Lions' pitching star, computer geek August, slacker Aaron, and Sarah, the girl of his dreams he harbors a secret crush on.

Trouble is, he also associates with Ted and Jake, a couple of delinquent dropouts four years his senior. They tempt John to venture to the dark side, much to the chagrin of the impressionable teen's great-uncle.

The action unfolds in a humble, Cornhusker community littered with colorful characters who frequent down-home haunts like Mom's Diner and the Sun Don't Shine saloon. The plot thickens when a traumatized Sarah takes down her Facebook page after being mercilessly teased. Will John prove that chivalry is not dead and come to the aid of his beleaguered BFF-in-distress? And will her anonymous tormentors ease up or further escalate their tactics?

A sobering, modern morality play contemplating the degenerating state of human interaction in the 21st Century.