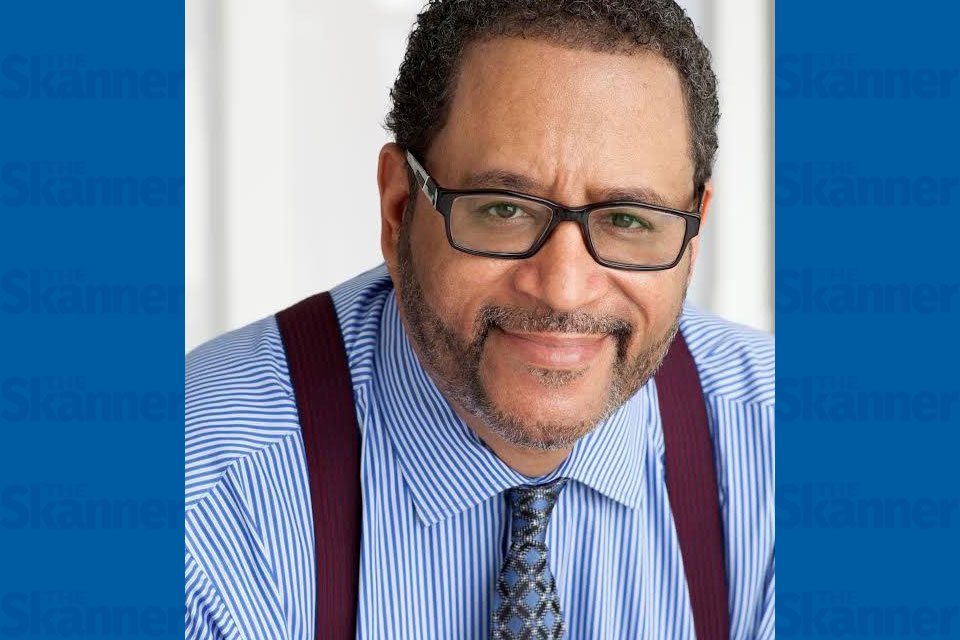 “America is in trouble, and a lot of that trouble--perhaps most of it--has to do with race. Everywhere we turn, there is discord, division, death and destruction.
When we survey the land, we see a country full of suffering that it cannot fully understand, and a history that it can no longer deny. Slavery casts a long shadow across our lives...
Black and white people... seem to occupy different universes with worldviews that are fatally opposed to one another... What, then, can we do?
What I need to say can only be said as a sermon... I offer this sermon to you, my dear white friends... I do so in the interest of healing our our nation through honest, often blunt, talk... Without white America wrestling with these truths and confronting these realities, we may not survive.

To paraphrase the Bible, to whom much is given, much is expected. And, you my friends, have been given so much. And the Lord knows, what wasn't given, you simply took, took, and took, and took.

But the time is here for reckoning with the past... and moving together to redeem the nation for the future.”

Michael Eric Dyson teaches Sociology at Georgetown University, and is the prolific author of 20 best-sellers and a popular face on the TV talk show circuit. Many might forget that Professor Dyson got his doctorate in Religion from Princeton University.

In his new book, Tears We Cannot Stop, he reminds us that, "Although I am a scholar, a cultural and political critic, and a social activist, I am, before, and above anything else, an ordained Baptist minister." That helps explain the profusion of captivating, flowery rhetoric whenever the brother's been handed a microphone.

While his previous works were aimed at a black audience, this is his first intended to be read by whites. It is also written in a unique literary style, namely, as a sermon designed to keep Caucasians standing on their feet like an inspired congregation of holy rollers.

The chapters are even laid out like a church service, starting with the "Call to Worship," followed by "Hymns of Praise," an "Invocation," and the "Scripture Reading" leading to the "Sermon," and concluding with the "Benediction." The meat of the message can be found in the Sermon section which opens with the iconoclastic suggestion that there is no such thing as a white race.

Professor Dyson's point there is that whiteness is an arbitrary (as opposed to a scientific) construct which affords one group advantages and privileges at the expense of others. He argues that "whiteness is made up, and that white history disguised as American history is a fantasy, as much a fantasy as white superiority and white purity."

If I were Dyson, I wouldn't be holding my breath for a positive reception from his intended audience, given the ascension of Donald Trump and the celebration of rednecks in the runaway best seller, Hillbilly Elegy. He might be better off redirecting his sermon to the African-American community and changing his incendiary opus' subtitle to "Preaching to the Choir!"