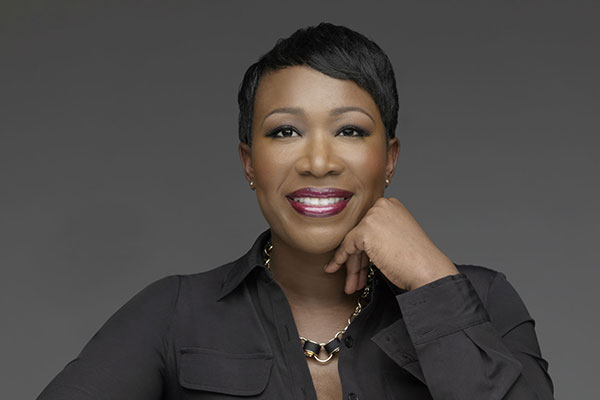 Fracture: Barack Obama, the Clintons, and the Racial Divide

“This book traces the Democratic Party's turbulent racial history, and the rocky road Democratic candidates and elected presidents have trod on their way to reconciling their party and the country's racist past with its increasingly diverse future... With increased diversity, our national will to confront both the past and present conditions of a shrinking white majority and an ascending multi-racial minority is increasingly being tested over issues of immigration, voting rights, gay rights, policing, and more.

As Barack Obama prepares to end his presidency after two terms, the Democratic Party is poised to turn once again to the Clintons, with Hillary Clinton... poised to inherit the mantle of leadership, and with it the job of managing and shaping the party's demographic future.

I wrote this book because if the Democrats can't get it right—and they haven't yet—it's hard to see how the country can.”

-- Excerpted from the Introduction (pages xii-xiii)

Until recently, Joy Reid was the host of The Reid Report, a political commentary program which aired daily on MSNBC. She still appears frequently on the network as a national correspondent weighing-in on the hot button topics of the day. 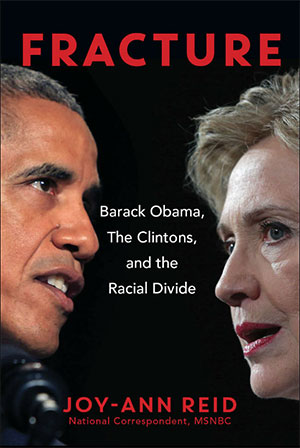 For this reason, her first book, Fracture, proves to be a terrible disappointment. The problem is that she made the calculated guess that the focus of the presidential campaign would be on the Democratic Party nomination process and on how heir apparent Hillary Clinton handles the question of race.

However, all the attention has been on the Republican media circus being played like a fiddle by real estate tycoon Donald Trump, who doesn't even rate a mention in this unfortunate opus. So much for having your finger on the pulse.

Ostensibly influenced by the lopsided polls at the time of the writing, the author all but anoints Hillary as our next president. But since the book went to press, the former Secretary of State no longer looks like a shoo-in, between the rise of Bernie Sanders and her catching flak for sending classified government communications over an unsecured, private computer server.

Consequently, Joy comes off more like a pom-pom-shaking cheerleader than a savvy visionary when she simply parrots prevailing poll numbers showing “Hillary with a commanding lead over all other announced and potential challengers.” She even goes so far as to say Clinton is undeniably the overwhelming favorite in the general election, too.

Prior to arriving at that dubious conclusion in the titular final chapter, Joy devotes the bulk of the book to a chronological history of the Democratic Party spanning the last 50 years. While a novice might find this uninspired rehash belaboring obvious bullet points enlightening, the author has nothing really new or insightful to offer sophisticated political junkies.

Congrats to Joy Reid for the most laughable presidential prognosticating since Shelby Steele's assurances that Obama had no chance of winning the presidency back in 2008.

To order a copy of Fracture, visit: Powell's.