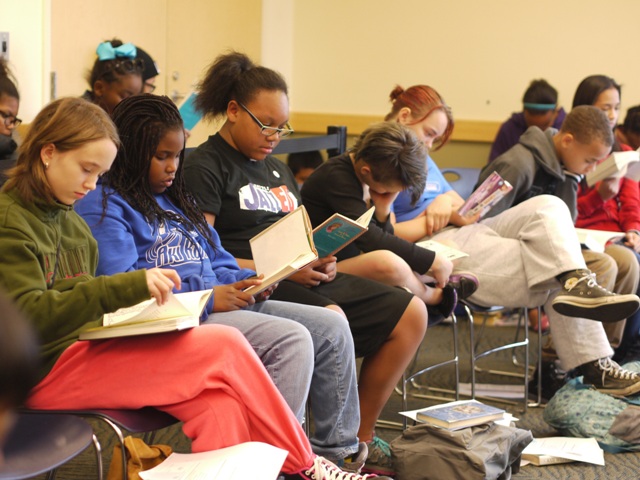 and Survive the Criminal Justice System

2.         An Obama's Journey: My Odyssey of Self-Discovery across Three Cultures

Why Vegan is the New Black

The Lawyer as Leader: How to Plant People and Grow Justice

Just Mercy: A Story of Justice and Redemption

The Light of Truth: Writings of an Anti-Lynching Crusader

by Ida B. Wells

Edited with an Introduction and Notes by Mia Bay

Creativity, the Gift of Failure, and the Search for Mastery

Success through Stillness: Meditation Made Simple

Help for Those Who Think It’s Over

by Darryl and Tracy Strawberry

Inside the Hotel Rwanda: The Surprising True Story… and Why It Matters Today

by Edouard Kayihura and Kerry Zukus

Handbook for an Unpredictable Life: How I Survived Sister Renata and My Crazy

Mother, and Still Came out Smiling (with Great Hair)

The Global Obama: Crossroads of Leadership in the 21st Century

Black and White: The Way I See It

Story/Time: The Life of an Idea

Place, Not Race: A New Vision of Opportunity in America

Old School Adventures from Englewood--South Side of Chicago

The Man from Essence

by Edward Lewis with Audrey Edwards

Nine Lives of a Black Panther: A Story of Survival

Rainbow in the Cloud: The Wisdom and Spirit of Maya Angelou

Cosby: His Life and Times

The Myth of Race, The Reality of Racism

Our Ancestors, Our Stories

Things I Should Have Told My Daughter: Lies, Lessons and Love Affairs

Yoga, Meditation and Spiritual Growth for the African-American Community

How the Poor Can Save Capitalism: Rebuilding the Path to the Middle Class

The Justice Imperative: How Hyper-Incarceration Has Hijacked the American   Dream

Not for Everyday Use: A Memoir

This Nonviolent Stuff’ll Get You Killed: How Guns Made the Civil Rights Movement Possible

240 Ways to Close the Achievement Gap: Teachers Only Workbook (Vol. 2)

Misdiagnosed: The Search for Dr. House

Guiou: The Other Blacks - The Afro-Jamaican Presence in Guatemala

Dollar Democracy: With Liberty and Justice for Some

Unbreak My Heart: A Memoir

Thirty-Three Days of Praise: Seeing the Good in Cancer