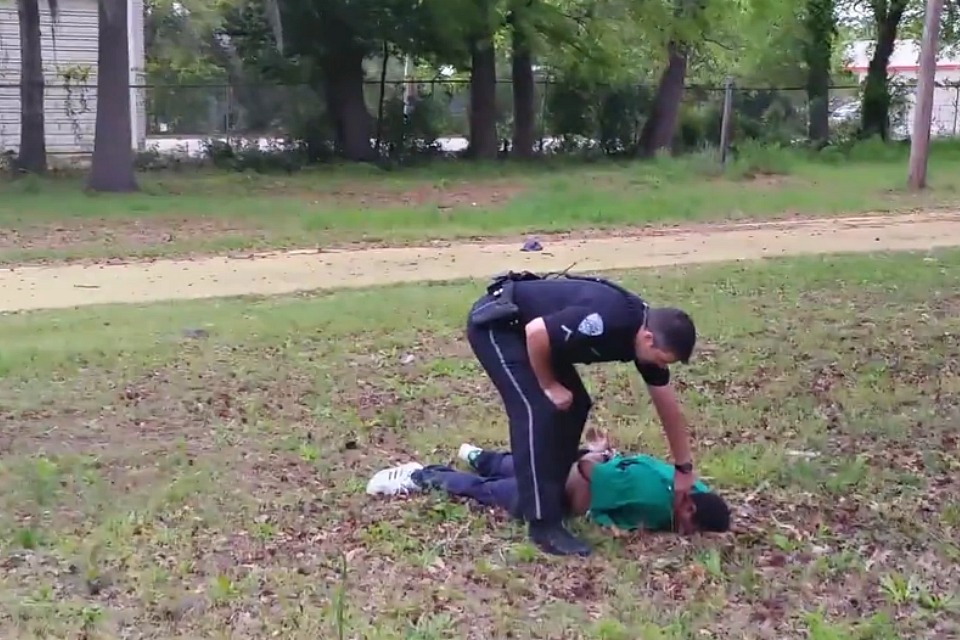 For anyone who still doesn’t know how it works, the rule means police officers who kill do not have to explain what happened until 48 hours later.

Former Mayor Hales negotiated with the police association to end the rule in a new contract that included a substantial pay raise for officers.

But after Multnomah County DA Rod Underhill and the Oregon Department of Justice expressed fears that dropping the rule would make it impossible to prosecute police who misused their powers, they are considering reinstating and possibly extending the rule beyond 48 hours.

DA Underhill and the DOJ based their opinion on 1980s-era case law. But the Lawyers Guild and others disagree. Meanwhile, Wheeler says a new ordinance that walls off internal from criminal investigations has a good chance of succeeding in court. His plan is to test the new law immediately.

The mayor is right to do everything possible to end the 48-hour rule.

We, the citizens of Portland, give police officers the right to use deadly force when necessary. That right comes with a responsibility to be transparent and accountable about how those decisions are made.

And that means being ready to answer for their actions — immediately – not days after the facts have begun to blur.

We train our police officers, pay them a decent wage with a substantial pension, and provide them with the right equipment for the job. We try to foster a police culture that works with our communities to keep everyone safe.

What we cannot do is legislate the courage and the character it takes to police our streets without fear or prejudice. That’s up to individual officers. And if an officer cannot do that, perhaps he or she would do better in another line of work. 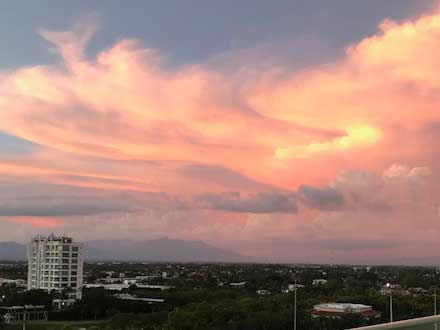 The Skanner News says it's time to sunset the 48-hour rule for good. Photo: The Skanner NewsWe would never allow a suspect extra time to think through their story before making them tell us what happened. We don’t say they need time to process the trauma of having shot someone. That would be ridiculous and it’s the same with our public servants.

The Skanner News applauds the mayor and we urge the other commissioners to back his plan.

It’s time to sunset the 48-hour rule for good.

We want to hear from you. What do you think?