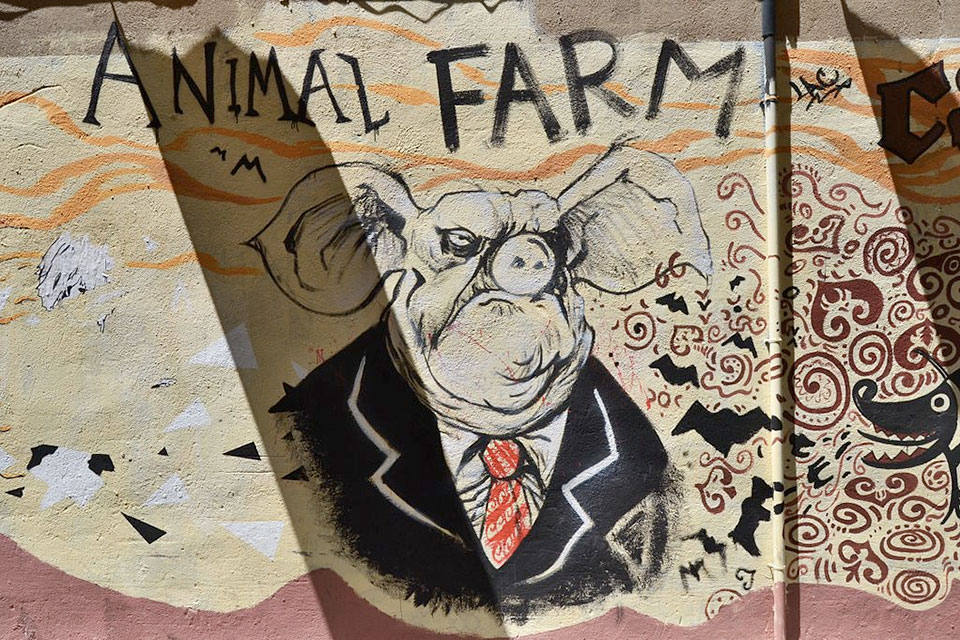 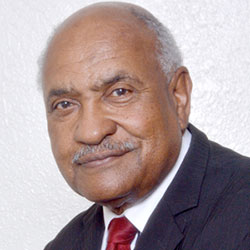 Dr. John E. Warren, Publisher, The San Diego Voice & ViewpointWhen we look at the diversity of the people who attacked the capitol on January 6, most of us are surprised to find that at least 57 of those assaulting the building were elected officials in their home states and cities. These are people who have lived, worked and participated in “Democracy” as we know it. These people and the thousands of others who join them, refuse to acknowledge an election run and won according to our own constitutional mandates. These people and the “White Nationalist” who believe that America only belongs to its “White” citizens, who live and have lived according to “White Privilege” ignoring the words of the Declaration of Independence which says:

“We hold these truths to be self evident, that all men
Are created equal, that they are endowed by their
Creator with certain unalienable rights, that among
These are life, liberty and the pursuit of happiness.
That to secure these rights governments are estab-
Lished among men, deriving their just powers from
The consent of the governed.”

It appears that a growing number of Amercans believe that the words of this document only apply to them in terms of the idea of being equal. It appears that many of our White citizens who are the far right extremists who follow Donald Trump believe the inscription written on the barnyard door in the novel, “Animal Farm.” The fictitious account of animals taking over and running the farm carries an example of the pigs taking over and exercising more power and influence than the other animals. When questioned about this usurpation of power, the pigs wrote the following words on the barnyard door:

Clearly the concept of Democracy has become too inclusive in America. The idea of equality now includes too many Black, Brown, Asian and other immigrant groups. Those rising to the levels of elected leadership come from these groups. Power is no longer all “White” in America, and “White” people who have a universal history of taking what they want from others rather than sharing, now feel that violence is necessary because government as they intended it is now serving those who were intended to serve them (whites).

Democracy was intended to acknowledge that all men are created equal and not that some are more equal than others.

African Americans need to pay particular attention to these issues because we are the ones being most affected at every turn by this War on Equality. This is a war that never let up, even after the passage of the 13, 14, and 15th amendments to the U.S. Constitution. We must now come together, as others have done and are doing, if we are to survive. America no longer has the moral compass that Dr. Martin Luther King, Jr. knew. We have the knowledge and tools to win this battle. The only thing in our way is “us.”