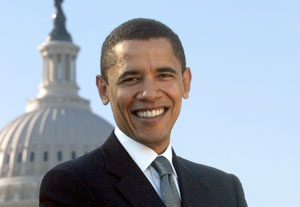 UPDATE: The petition has expired. Unfortunately it failed to get enough signatures for a response. But you can create your own petition or work for jobs in the African American community by supporting The Urban League of Portland and other organizations advocating for job development.


Take me straight to the petition at:  http://wh.gov/mYnJ

Why Petition the President?
We're thankful for President Obama's leadership during the Great Recession, and we appreciate what he's done to make America a better place. Here's just some of his best work:


His first achievement was to sign the Lily Ledbetter Act that guarantees equal pay for women. 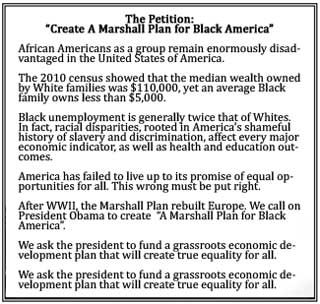 He moved to stop anti-gay discrimination in the military by ending, "Don't ask Don't Tell."
He put a stop to the breaking up of immigrant families and the deportation of thousands of young people who grew up here and are American in every way, except on paper. We stand with our Latino brothers and sisters in supporting immigration reform, and you have signaled that will be part of your agenda.

We applaud the president for Obamacare, for rescuing America's automobile industry, and for the American Recovery Act funds that delivered intensive care to our mortally wounded economy.

Those achievements prevented some misery and poverty for African American families, as they have for every other group of Americans.
But we wonder why the crisis facing America's Black communities has recei 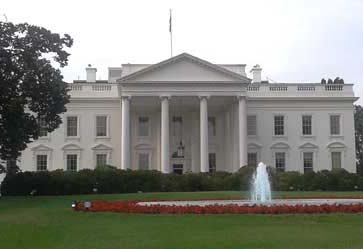 Where are the policies that will reduce the wealth gap, lower Black unemployment and make sure Black families have roofs over their heads, food on their tables, and college on their resumes?

Last summer, census figures revealed that, in 2010, the average (median) White household was worth $110,729. But an average Black household's net worth is just $4,995. What's more the wealth gap widened considerably during the recession.

Then there's unemployment. The December jobs report shows the overall unemployment rate at 7.8 percent. Yet for Blacks it's 14 percent. And for young Black males you need to double that figure – at least. Don't' we all know that when there is no work to be had, crime takes its place.


On Jan. 21, 2013, President Obama will be inaugurated for the second time. That's an achievement that could not have occurred without the enthusiastic support of African Americans. He received more than 90 percent of the Black vote in both elections. Yet, he has done nothing specific to improve the wellbeing of America's Black communities.

Our communities are in crisis, with no sign of a bailout. After WWII, the Marshall plan rebuilt many of Europe's destroyed communities. Today, we need some kind of Marshall Plan for America's Black communities.

History has shown us that when large bureaucracies control federal funds– they often don't reach the people who are in most need. So we're asking for funds to go to Black-led grassroots organizations with a track record of success in their communities.

President Obama, we call on you to create a Marshall Plan for Black America. We need an infusion of funding into Black institutions, education and employers. We need financial resources to create economic development that will get our communities back on their feet.

Mr. President, at your rallies, the crowds shower you with love. And we hear you telling your supporters "I love you back."

But haven't Black Americans shown you a lot of love? So when are you going to love US back?

We hope our readers will agree that America's Black Communities need and deserve an economic development plan backed up with the financial resources necessary to put our communities on an equal footing with the rest of America.

On Jan. 17 we launched a petition at the White House website, "We The People," that will ask President Obama to create a Marshall Plan for the Black Community. From there we will have 30 days to gather 25,000 signatures. The Skanner News will post a link to the petition on our website for 30 days –from Jan. 21 to Feb. 20, 2013. Will we succeed? That's up to you. Sign the petition. Ask your friends and families and organizations to sign the petition. Hold a Marshall Plan house party or signature collection event. If enough people sign, we can get the president's attention and maybe even, "A Marshall Plan for Black America."