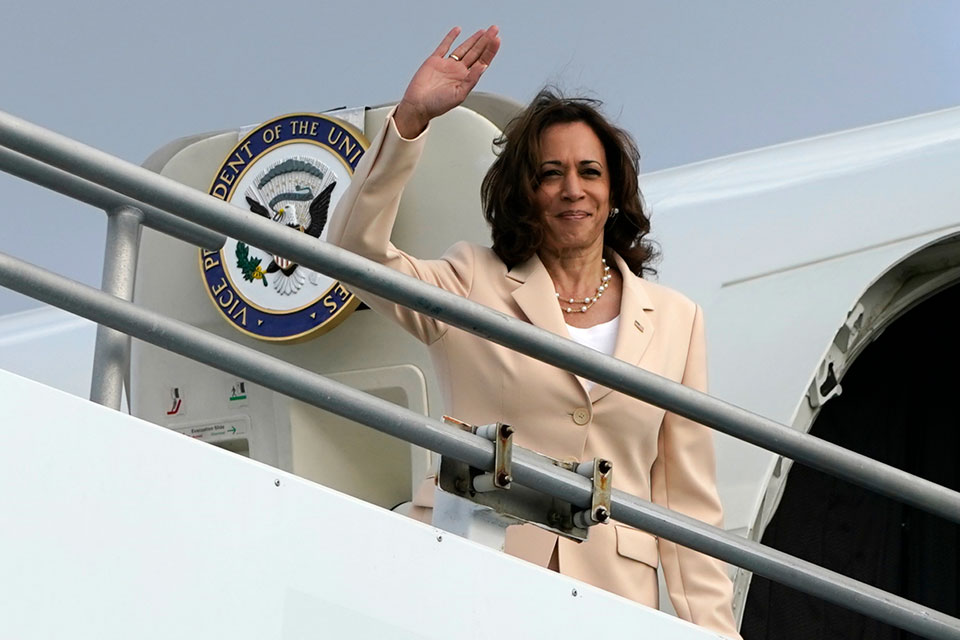 The White House has condemned the latest tactic employed by Republican governors, including Texas’ Greg Abbott, and Arizona Gov. Doug Ducey, who have bused migrants across the country to push President Joe Biden toward stricter border policies.

Temperatures in the District of Columbia reached as low as single digits, with wind chill factors driving the real feel to minus zero.

Biden has called the moves “un-American” and “reckless.”

“As we have repeatedly said, we are willing to work with anyone – Republican or Democrat alike – on real solutions, like the comprehensive immigration reform and border security measures President Biden sent to Congress on his first day in office, but these political games accomplish nothing and only put lives in danger,” Hasan asserted.

Amy Fischer, a core organizer with the Migrant Solidarity Mutual Aid Network, told ABC News that she was outside the Naval Observatory on Saturday night as buses began arriving after about 7:45 p.m.

Fischer said the migrants included “a bunch of families,” maybe around 30, as well as adults in groups like spouses and cousins and people traveling alone.

None of them wore cold weather gear, Fischer told the news outlet, though many had blankets to wrap up. Fischer said that the “vast majority” were asylum-seekers, and all spoke Spanish, with people from Cuba, Ecuador, Peru, Colombia, and Nicaragua.

She added that Texas Gov. Abbott’s administration sent the migrants.

In August, the Texas Division of Emergency Management said that the state had spent more than $12 million busing migrants to Washington and New York crossed from Mexico.

A state government spreadsheet that CNN obtained through a Freedom of Information Act request revealed that, as of August 9, Texas had paid $12,707,720.92 to Wynne Transportation, the charter service that is taking migrants to the two cities.

Additionally, the 43 buses that departed Arizona for the District of Columbia between May and August, carrying over 1,500 migrants, have cost that state more than $3 million.

Reportedly, the cost of each bus was approximately $83,000, bringing the total to date to around $3.5 million, according to the governor’s office, which said about two to three buses depart Arizona per week, based on demand.

In the two days since Fischer told ABC News, her group had helped people make further travel plans to their final destinations while a “handful of folks” who are planning to stay in D.C. have been relocated to a hotel as they prepare to put down roots.

She said the groups left on the buses from Texas, knowing they were headed to Washington.