'One Mississippi' Replaces State Song That Had Racist Roots 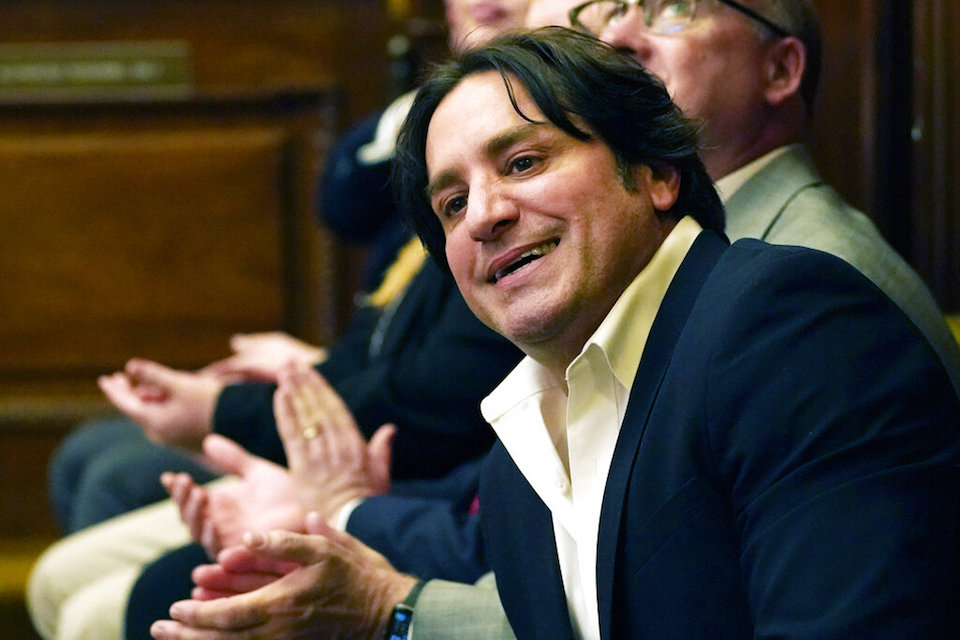 JACKSON, Miss. (AP) — Mississippi is ditching a state song that's based on the campaign tune of a former governor who pledged to preserve segregation.

“Go, Mississippi" uses the tune, but not the lyrics, from a 1959 campaign jingle of Democratic Gov. Ross Barnett. “Roll With Ross" included the lyrics, “For segregation, 100%. He's not a moderate, like some of the gents."

The new state song was composed by country music singer and songwriter Steve Azar, who's a Mississippi native, for the state’s 2017 bicentennial celebration.