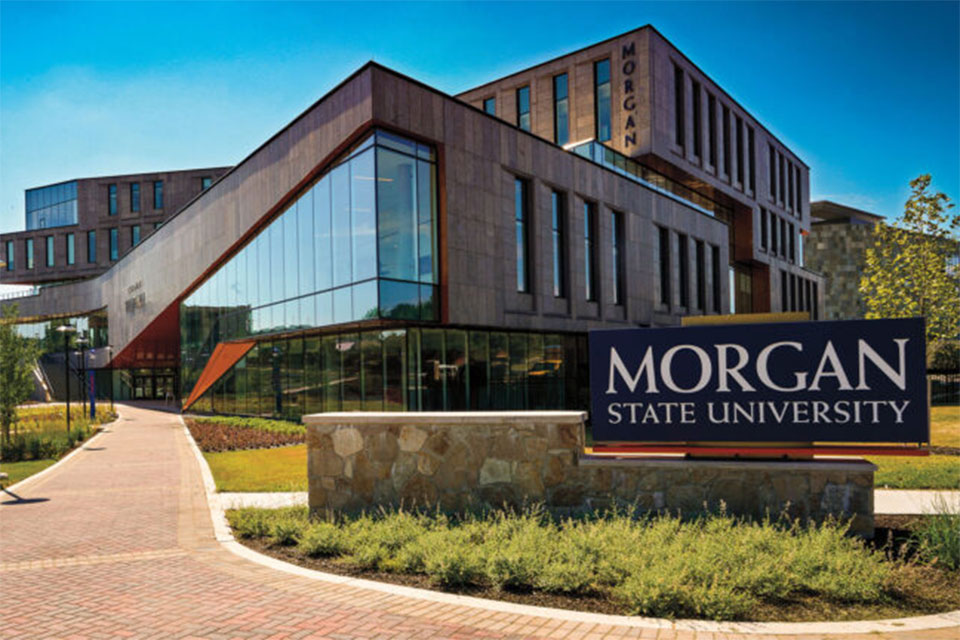 The threats, the second such in two days, arrived on the first day of Black History Month.

Howard University in Washington, D.C., again found itself the target of such ominous threats.

The school issued a shelter-in-place order on Tuesday.

“A bomb threat against the university is being investigated,” read a 3:29 a.m. alert from Howard University. “All persons on campus are advised to shelter in place until more information is available.”

The school later issued an all-clear.

In a statement, Morgan State University President David K. Wilson said he was saddened to confirm that the school had received a bomb threat.

He said several individuals had asked about the veracity of the threat.

“The continued bomb threats against HBCUs are hate crimes that must be prosecuted to the fullest extent of the law. This third round of bomb threats on Historically Black College and University campuses demands a swift response from federal and state law enforcement agencies. It is especially jarring that these threats come during Black History Month, when we not only celebrate the immense contributions of Black Americans, but also remember the violence so many had to endure to secure civil rights and voting rights.

“Indeed, sixty-two years ago today, courageous students at North Carolina A&T State University demonstrated the resolve of HBCU students, faculty, and staff by putting their lives in mortal danger to protest segregation. We know from history that in spite of external threats, HBCUs are resilient institutions that will persist through all forms of adversity.

“We are closely monitoring the situation and doing everything we can to bring an end to these threats. Terrorism and racism have no place on college campuses or anywhere in our nation.”