'I Will be Resigning' Says Lawmaker Who Shouted Slur on TV 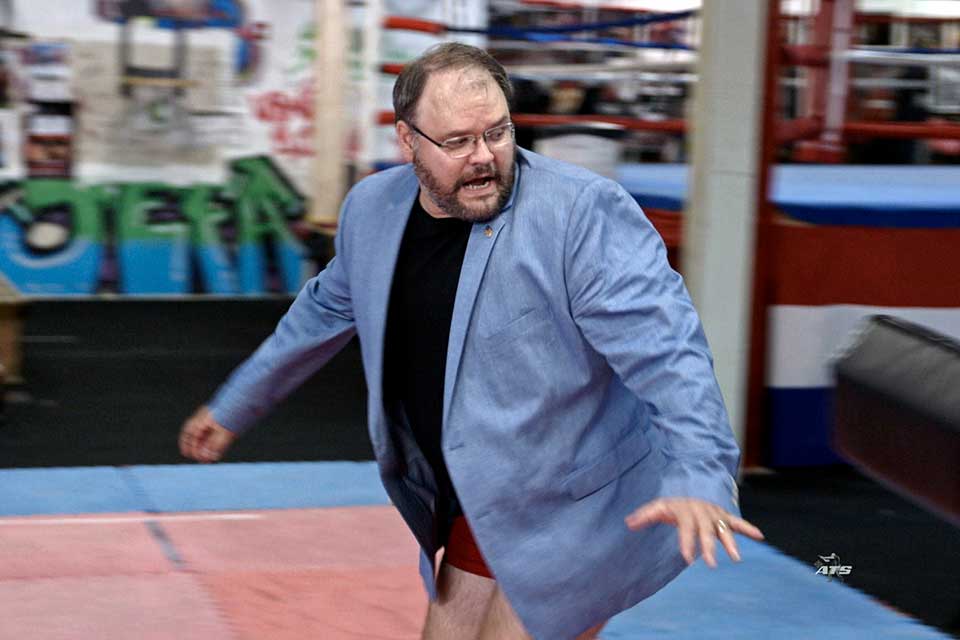 ATLANTA (AP) — A Georgia lawmaker says "I will be resigning" after he exposed himself and yelled racial slurs on provocateur Sacha Baron Cohen's cable TV show, according to a letter the Republican legislator sent to the speaker of the state House.

Rep. Jason Spencer had vowed to serve out his term despite the fallout. Now he'll step down at month's end, according to the letter he sent to Speaker David Ralston. The text of the letter was given to The Associated Press on Wednesday by Ralston's spokesman, Kaleb McMichen.

Spencer's one-sentence note read: "This email/letter is to serve as an official resignation notice to your office that I will be resigning my post effective July 31, 2018."

In Sunday night's broadcast of Cohen's Showtime series "Who Is America?" Cohen poses as an Israeli military expert who persuades Spencer to take part in several outlandish exercises. The lawmaker is told they're making a counterterrorism video.

Spencer repeatedly shouts a racial slur for Black people after Cohen tells him the tactic is useful for drawing bystanders' attention to an unfolding attack.

He also drops his pants, then his underwear, before backing his exposed rear end toward Cohen while shouting "USA!" and "America!" Cohen told Spencer this would incite fear in homophobic jihadists. The segment also shows Spencer speaking with a mock Asian accent while using a selfie-stick to surreptitiously insert a camera phone between the legs of a woman dressed in traditional Muslim clothing.

Ralston and others had called for Spencer's immediate resignation.

In a statement Monday, Spencer apologized for the "ridiculously ugly episode," but he initially refused to step down. McMichen told the Atlanta Journal-Constitution late Tuesday that Spencer had agreed to resign.

Spencer of Woodbine lost a Republican primary for his seat May 22, but he could have remained in public office through the November election.