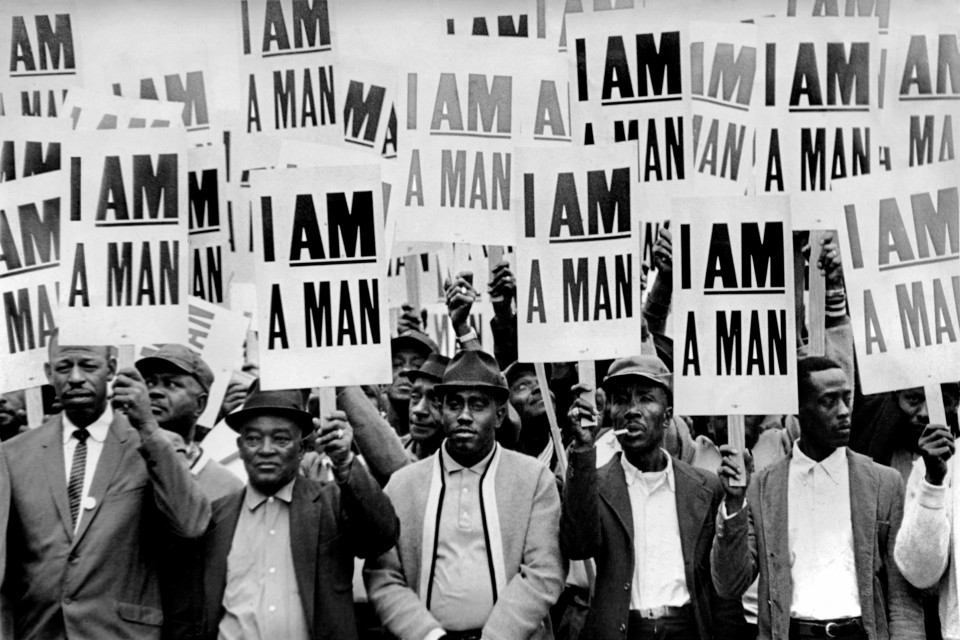 On Thursday, Feb. 1, the first day of Black History Month, mayors and elected officials in more than 73 cities across the nation, from Philadelphia to San Diego, will be joined by thousands of constituents, sanitation drivers, faith leaders and online supporters in a coordinated moment of silence to honor Memphis sanitation workers Echol Cole and Robert Walker.

Both men were crushed to death in the compactor of their garbage truck on Feb. 1, 1968, while trying to take refuge from a driving rain storm.

At 1 p.m. EST, crowds will gather to bow their heads; sanitation drivers plan to pull off the roadways; and online participants will shut down their devices in remembrance.

The deaths of Cole and Walker in Memphis sparked the strike of 1,300 fellow sanitation workers, all members of the American Federation of State, County and Municipal Employees (AFSCME) Local 1733.

The strike brought Martin Luther King, Jr. to Memphis, where he rallied the community and offered his solidarity.

On April 3, 1968 at the Mason Temple, he delivered what would be his last speech (“I’ve been to the mountaintop”); the next evening, he was assassinated at the Lorraine Motel.

The moment of silence is part of I AM 2018, a campaign jointly sponsored by AFSCME and the Church of God in Christ (COGIC). The two national organizations launched I AM 2018 to honor the Memphis sanitation workers and Dr. King, and to continue their unfinished work confronting prejudice, poverty and advancing the freedom of all working people today.

In Memphis, the Feb. 1 commemorative activity will have a special meaning.  It will include a brief march and wreath laying ceremony at the location where Cole and Walker died.  Scheduled to participate in the event will be a number of the surviving sanitation workers who courageously chose to go on strike in 1968 to demand better and safer working conditions as well as fair pay. Also on hand will be William Lucy, the iconic African American labor organizer who helped coordinate the strike.

With the goal of advancing labor and civil rights and building a new grassroots movement for change, I AM 2018 will kick off an aggressive voter education and civic engagement program to tackle issues plaguing working families and mobilizing turnout for the 2018 elections and beyond.