Merkley, Murray and Wyden Urge President to ‘Ban the Box’ 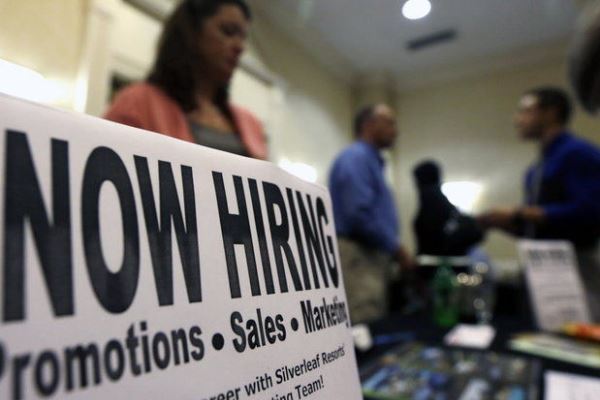 Arashi Young of The Skanner News
Published: 19 May 2015

For millions of Americans, applying for jobs is an exercise in futility. Often, applications are thrown away before an employer has even considered the job-seeker.

The reason?  A criminal history revealed on a job application.

It is the latest action in what has become a broad social movement to reduce recidivism and give ex-convicts a second chance at employment.

Steady employment is a key factor in reducing recidivism among ex-convicts, according to a 2010 study published in the academic journal, Justice Quarterly.

Ban the box policies may also foster economic growth: another 2010 study estimated a loss of $57 to $65 million dollars to the U.S. economy due to unemployment and underemployment of ex-offenders.

The group of Senators sent President Obama a letter asking him to issue an executive order that would bar federal contractors from asking about criminal histories until later in the hiring process.

The letter stated, “Our nation's legal and moral underpinnings provide that anyone who makes a mistake and learns from it deserves a second chance. Those who have accepted the consequences of their actions and who have paid the price for their past transgressions should have the opportunity to re-enter the workplace.”

Most jurisdictions with extant Ban the Box laws require employers to wait until after an interview, or until they’ve extended a conditional offer, to investigate a job candidate’s background. These laws also exempt positions where criminal history is considered relevant to the position.

The proposed executive action would align federal hiring policies with local and state rules. Over 100 cities and counties and 16 states have passed these restrictions, including Multnomah County, the City of Portland and the City of Seattle.

The Oregon legislature is considering a house bill that would make the policy apply statewide. The bill, HB 3025, passed the house by a 33-27 vote and has moved on to the State Senate.

In addition to these city and state laws, private sector businesses have banned the box as well. Large retail employers Walmart, Target, Bed, Bath & Beyond and Home Depot have all stopped asking about criminal records on their job applications.

“For the over 70 million Americans who have criminal histories, the current hiring process in America is broken. If these Americans have accepted their past actions and paid the price for those transgressions, they shouldn’t face unreasonable barriers to reentering the workplace,” Merkley said. “That’s why I’m calling on the President to take action and require all federal contractors and agencies to “Ban the Box” and refrain from asking job applicants about their criminal history until later in the hiring process.”

The full text of the letter can be found below: