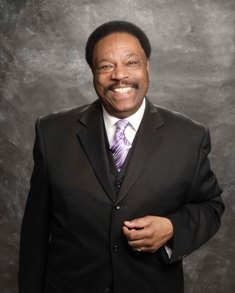 The final agreement will have to be approved by the city of Portland.