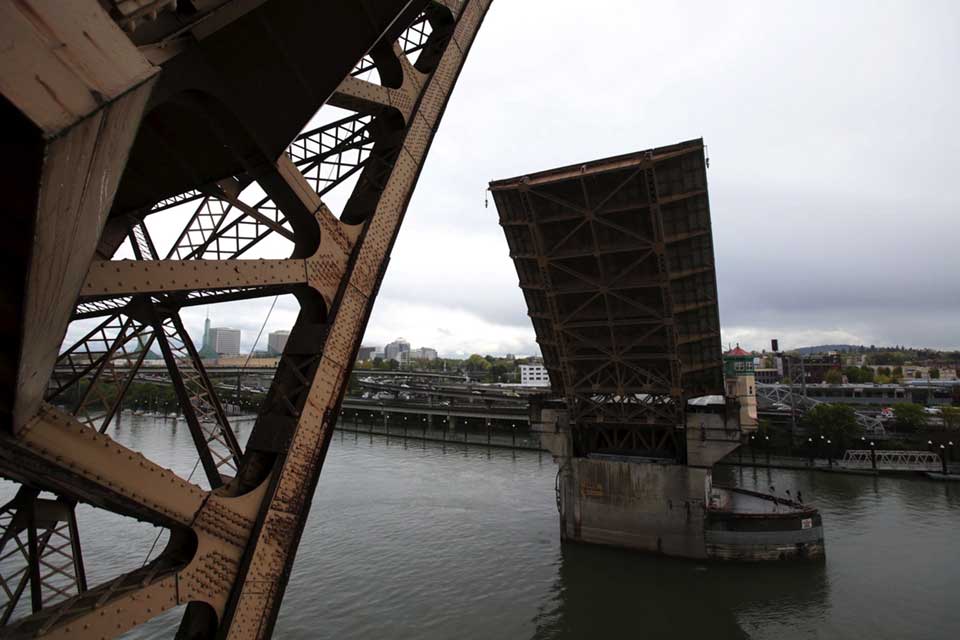 Fifth in a series

Oregon and the Klan: Part 5

A century ago, free-spirited women wearing short skirts — flappers — were all the rage.

Prohibition barred alcohol, but people flocked to underground speakeasies to find it, and went crazy for a newly popular musical genre called jazz.

And in mostly white and Protestant Oregon, the resurrected Ku Klux Klan dominated state and local politics, unseating an incumbent governor in November 1922 and enacting a ballot measure aimed at banning Catholic schools.

But as 4,000 people watched the initiation ceremonies that day in Salem, the Klan already was beginning to unravel, wracked by internal power struggles, corruption, defections and hypocrisy.

The meteoric rise of the hate group in the early 1920s, followed by an equally fast demise, may hold powerful historical lessons for today.

Parting ways with the governor

The Klan joined a recall campaign against Pierce in 1923 that fizzled.

In early 1923, a bruising battle for control of the national Klan between founder William Simmons and rival Hiram Evans wound up in court.

The national split caused a ripple effect in Oregon. 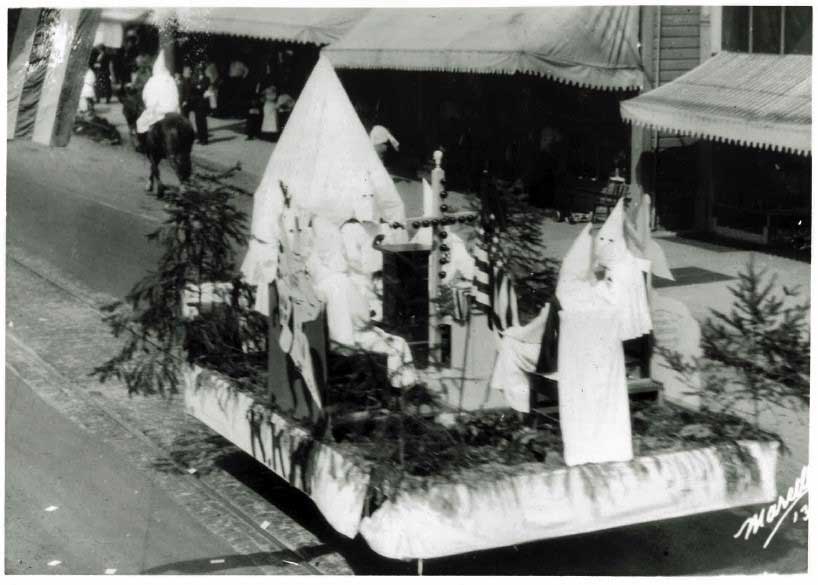 A Ku Klux Klan parade in Vancouver, Washington, in the 1920s. No date is given. Although the KKK had a fast rise to power in Oregon and the Northwest in the 1920s, it fell apart just as completely, mostly due to infighting. (Courtesy Photo: Oregon Historical Society)Luther Powell, who built the influential Portland Klan chapter, sided with Simmons. Fred Gifford, who replaced Powell as local Klan leader, sided with Evans.

In March 1924, a federal court struck down the Klan’s crowning achievement in Oregon, the anti-Catholic schools initiative, ruling it unconstitutional.

In the May 1924 primary, voters recalled two Klansmen elected two years earlier to the Multnomah County Commission, John Rankin and Dow Walker. Both were accused of corruption and being too cozy with private utilities.

That became clearer in the fall race for Portland mayor. Klansman John Rankin, the recalled county commissioner, won the Klan’s nod over incumbent George Baker and W.N. Gatens, a judge the Klan had unseated from his circuit court position because he was Catholic.

Rankin got only 1,600 votes, a minuscule share and a huge embarrassment for the Klan.

“The Klan as a dominant force in Portland politics was at an end,” wrote the Rev. Lawrence Saalfeld, author of a meticulous history of the Klan in Oregon for his 1950 master’s dissertation.

Members bail on the Klan

A backlash against Catholic and Jewish immigrants had helped lay the groundwork for the Klan’s sudden rise.

But then President Calvin Coolidge signed the Immigration Act of 1924. That largely closed the pipeline of Catholic and Jewish immigrants from Southern and Eastern Europe and favored white, Protestant immigrants from Western and Northern Europe.

“That takes the wind out of its sails,” David Horowitz, Portland State University history professor, says of the Klan. “That was the biggest item on its agenda.”

As rats fled the sinking ship, that crimped the Klan’s finances.

The hate group was a privately owned corporation that grew swiftly in the 1920s when it allowed recruiters to earn commission on newly signed members' dues.

When Klansmen started to abandon the Klan, that set it on a downward financial course.

“In reality, the program was simply another means for collecting dues by targeting a population that had previously gone untapped,” wrote historian Ben Bruce.

Perhaps most clever was a new group of foreign-born members established by Fred Gifford, the Royal Riders of the Red Robe. Apparently, this group, which got to wear flowering red robes, was made up of “good immigrants” in the eyes of the Klan.

Other chapters around the state tired of being dominated by Gifford and his powerful Portland chapter.

In January 1923, 30 Klansmen meeting in Salem drew up a list of 34 charges against Gifford, Saalfeld wrote. Perhaps the most stinging was that Gifford, who had led the charge against Catholic and other private schools, was a hypocrite. His wife was baptized as a Catholic, and they sent their daughter to a Catholic school, and sent their son to a private military academy.

Local Klan chapters began complaining when Gifford sought to collect some dues from them, rather than having their money go directly to national headquarters.

Gifford and his cronies also engaged in several dubious investments, such as oil well stocks that never panned out.

Their biggest venture was a planned $1 million, 10-story “high-rise” planned for the Failing Block in downtown Portland, which would house the new Klan headquarters. Gifford and Powell were to get 3% of the funds, according to Lem Dever, a former Klan publicist and newspaper editor who defected in late 1923 and later wrote a tell-all memoir, “Confessions of an Imperial Klansman.”

Salem Klan dissidents charged Gifford with investing $10,000 in Klan funds in Crown-Willamette Paper Mills stock, then issuing the stock to himself rather than the organization.

“They were devoted to making money not for the Klan but for themselves.”

Klansmen started openly rebelling against Gifford’s efforts to raise more money from members and use it for his schemes.

In early 1923, Klan members from 30 chapters held a meeting and voted to stop supporting the Portland leadership until Gifford was replaced, Saalfeld wrote. But they were unsuccessful at ousting him.

Later, Klan chapters in Salem and Pendleton sought to secede from the Oregon Klan, Horowitz says.

By mid-1925, the handwriting was on the wall, and Gifford agreed to relinquish his control of the Oregon Klan.

While the Tillamook and other chapters lived on, most of the Klan essentially was dissolved by the middle of the decade.

African Americans, Jews, Catholics, organized labor and some crusading newspapers had criticized the Klan during its rapid rise to power. Yet historians seem to agree with Saalfeld’s assessment.

“The death of the Klan in Oregon was not brought about by its opponents,” he concluded. “The Klan died by its own hand.”

Timeline: Demise of the Ku Klux Klan in Oregon

The Klan in Oregon

Reporting by Steve Law in the Portland Tribune this summer prompts a state agency to rename a road and a facility named after a Klansman.

Portland became the virtual headquarters of the Ku Klux Klan in the 1920s with early political wins. As the Klan goes after Catholic schools in Oregon, Portland-area newspapers largely turn a blind eye.