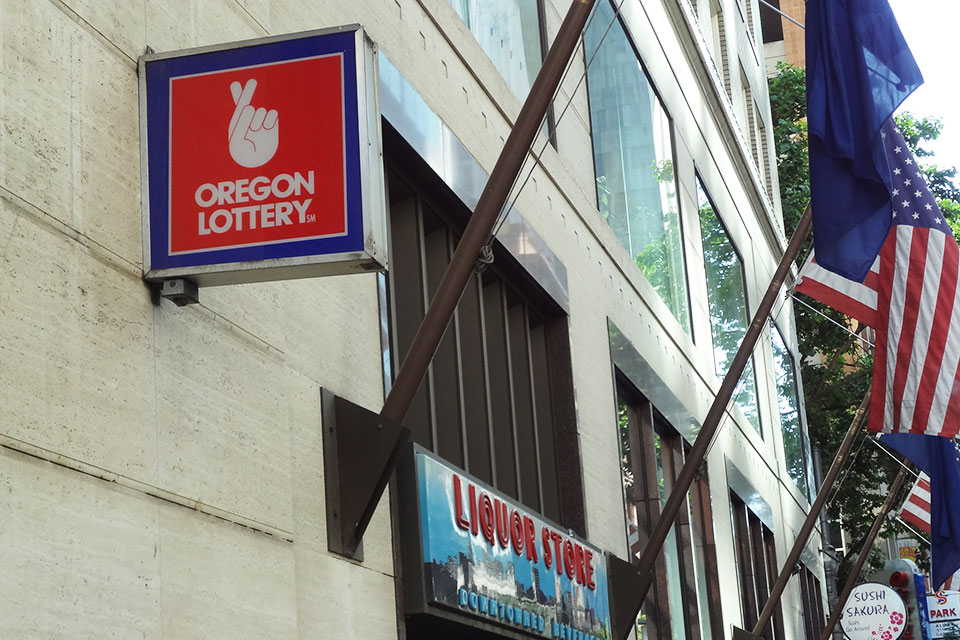 In July the Howard Center for Investigative Journalism at the University of Maryland released the findings of a landmark research project into state lotteries, which highlighted their impact on low-income communities.

The year-long investigation looked at data from 45 states, including Oregon, and found that lotteries depend on low-income communities, and especially on Black and Hispanic communities, to raise profits.

The study concluded that, “Increasingly powered by multinational corporations, state lotteries have become the engine of a multibillion-dollar wealth transfer that relies on spending by less-educated and less-wealthy Black and Hispanic Americans.”

The research is raising questions about the costs and benefits of state lotteries, such as:

The college’s news service published a five-story news package, Mega-billions: the great lottery wealth transfer, which details the full findings, exploring how unregulated advertising, lobbying from the largest lottery management firm and the influence of the multinational industry’s largest player created the state lottery we have today.

The Oregon Lottery’s most recent advertising slogan is “Together, we do good things”. But when we look at where the profits are coming from and where any potential benefit from lottery profits flow to, is this really true?

Started in 1985 after a national industry-financed lobbying campaign succeeded in legalising state-managed gambling, The Oregon Lottery is the state’s second-largest source of income after income-tax.

Last year the Oregon Lottery made its highest ever profit – $968.8 million, according to a report for the July 22 meeting of the Lottery Commission.

The majority of that profit comes from video terminals, and plans are underway to budget a $35 million spend to replace the 80 percent of terminals that are reaching the end of their life-cycle.

Who pays the price?

Unlike income tax, where the wealthiest people contribute most, the Oregon Lottery takes in disproportionately more money from the poorest neighbourhoods. 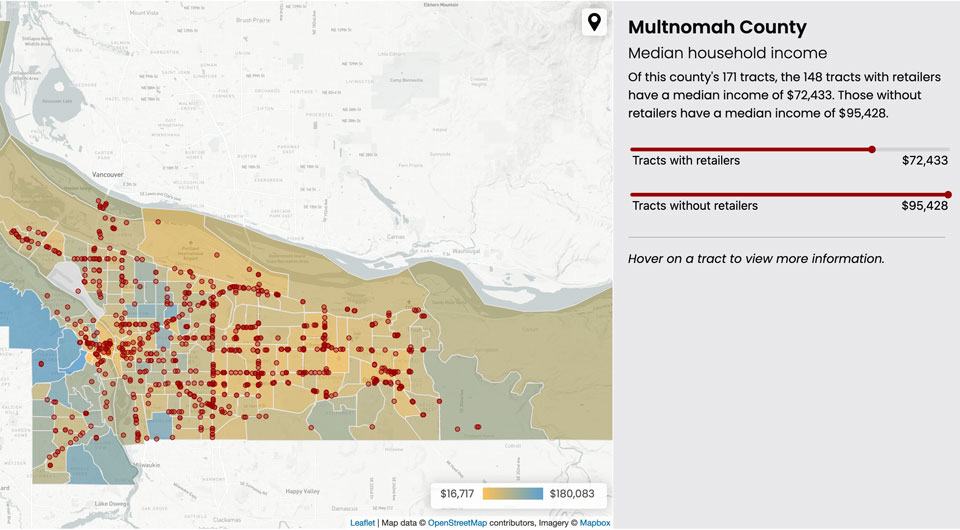 The Howard Center’s national research confirms Oregon Lottery’s own analysis. In 2018 the lottery published demographic statistics showing that in 2017, more than 36 percent of players were people who earned less than $50,000. That analysis showed that more than 40 percent of lottery retailers were clustered in three counties: Multnomah, Washington and Clackamas, with Multnomah home to almost a quarter of the state’s lottery retailers at 23.3 percent.

This suggests that Multnomah County is the largest source of Oregon Lottery profit for the entire state, followed at a distance by Washington and Clackamas counties.

The harms of problem gambling

For some people the thrill of gambling can become compulsive. Human brains respond to the risk-reward cycle of gambling, in much the same way they respond to drugs. Gambling addiction is an unavoidable side-effect of gambling.

The impact on people's lives can be catastrophic as addicted gamblers can spend far beyond their means, to the point of losing everything they have and building up unmanageable debt. Not only does this harm the problem gambler, it also hurts their families and their communities.

The introduction of video poker and other online forms of gambling has coincided with the growth of the industry. The impact of these new games is still being studied.

The Oregon Lottery prides itself on following standards on responsibility and in acting to address gambling addiction. Its certification with the World Lottery Association places it at the highest level for Responsible Gaming programs.

“The organization runs a complex business that earns profits in a responsible way to reduce potential social costs such as gambling addiction,” it says on its website.

Can the Lottery be a win win?

And according to the 2021 financial report the Lottery sent $652.5 million to Oregon’s Economic Development Fund, $69 million more than in 2020.

Rep. Marty Wilde (D-Eugene), told Willamette Week that Oregon is so dependent on lottery funding that any move to limit lottery revenues would threaten the viability of lottery-funded bond projects. Wilde said he is not against gambling but he called for a moratorium to make space for a careful look at the impacts of the current games and at how to reduce the harms on our communities.

The Oregon Lottery has been a long-time supporter of The Skanner Foundation, which supports scholarships for high school students from communities in Portland to attend college.

But the questions raised by the Howard Center’s research remain on the table.

Are the benefits of Lottery funding reaching the communities who are paying the most into Oregon’s games?

Is enough being done to mitigate the harm caused by gambling?

Please submit your comments about the Oregon Lottery to: aurora@theskanner.com or mail to The Skanner, P. O. Box 5455, Portland OR 97228.

The Oregon Legislature set up The Joint Legislative Committee on State Gambling Regulation in April 2022 to review the policies and structures that regulate state-sanctioned gambling and to take a comprehensive look at the future of the industry in Oregon. They will now be under additional pressure to address equity.