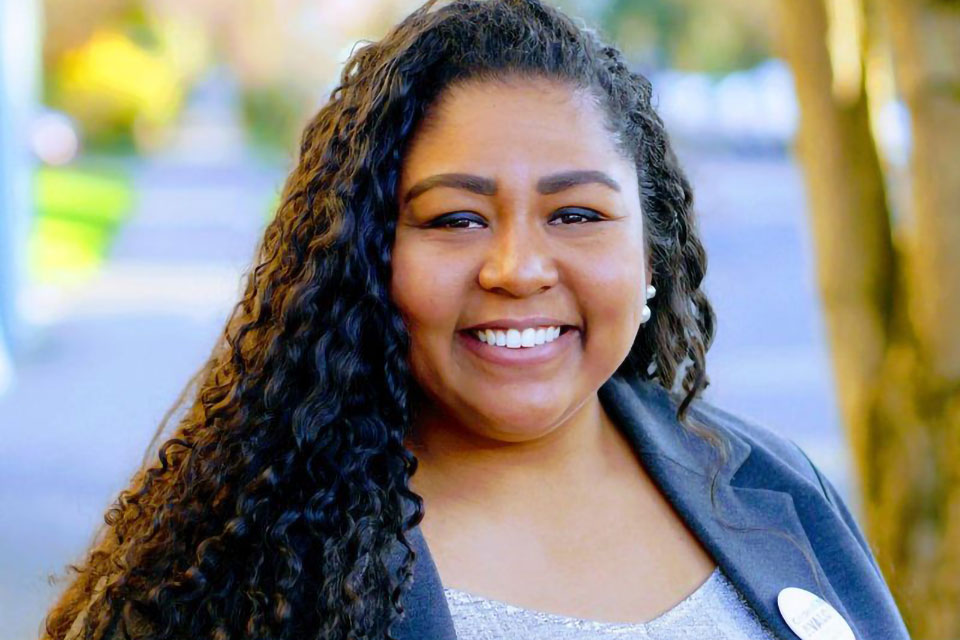 If Portland voters decide this November to ditch the at-large system of city government, the city will see a much higher rate of minority representation. 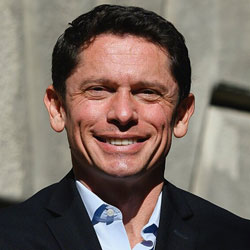 Former city council candidate Vadim Mozyrsky said he quit the city charter commission after finding out public opinion polls about the measure were not shared with the commission. Under the current system, candidates for city council must campaign citywide, rather than for a smaller district. Critics say this forces candidates to broaden their platforms, rather than focusing on the more specific concerns of smaller regions and populations of the city. Such campaigns are also more expensive, creating a barrier for a more diverse field of candidates.

That’s the conclusion the City Club of Portland, the volunteer Portland Charter Commission and numerous analysts reached through conducting surveys and simulations over the past three years. In June, the charter commission voted overwhelmingly to present an alternative vision via ballot measure that is more in line with how all other large U.S. cities conduct local government: Under this proposal, Portland would comprise four districts, with three council members assigned to each and elected through staggered campaigns every two years. Districts would be outlined and revisited every 10 years by an independent, 13-member committee of Portland residents.

“Increasing the size of city council to 12 members and creating geographic districts will mean that all residents are represented by multiple elected officials who can work to solve local challenges in places such as East Portland,” charter commissioner Candace Avalos said in a statement.

“This reform will ensure communities have a representative in their district that can help them and hear their concerns.”

Currently, each of the four city commissioners serves an unusual hybrid role of administrator-representative-legislator, with the mayor assigning each to oversee a variety of city bureaus with which they may have little to no professional background or expertise. The ballot measure instead allows for the hiring of a city administrator and places the mayor in a more executive role. The mayor would only vote with the 12-member council to break a tie, and city councilors would focus on representation and local legislation.

City council candidates would only appear on November ballots, a time when voter response is higher due to state and federal races. Voters would be given the opportunity for ranked-choice voting.

“It says that if you’re a political minority group, if you are half of the city but you are united behind a candidate, those candidates receive a minority of the seats available. But you are represented on city council with a proportional and appropriate number of seats on council, out of the new 12-seat system.”

Portland has operated under a commission form of government since 1913 – a time when there was one commissioner for every 50,000 or so residents. Now, with population increases, that ratio is 1:160,000.

And simply dividing the city into distinct districts, each represented by only one council member, would not result in more accurate representation, Lee pointed out. 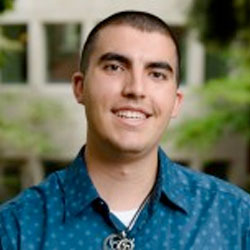 Jay Lee, research associate with the Sightline Institute's Democracy program.“We don’t have the same sort of large parts of town that are majority Black or majority Latino that other cities have, if you look at Chicago or Los Angeles or Houston – a lot of other American cities have very distinct neighborhoods that are a majority of different racial groups. Because of the ongoing legacy of displacement and gentrification in Portland, Black residents and residents of color live much more spread out across the city now. And so in a single-member system, if you have 12 single members, voters of color are going to continue to be the minority in every one of those districts.

“I believe that’s the reason for this new system. For voters of color, but also for renters, for young people or parents of school-aged children, they might be a minority in the city, but they’re also going to be a minority in every single single-member district that you could draw, or maybe in the case of renters, all but a downtown-centered district. When renters are 45% of Portland households, representation where renters get to choose one of 12 council members is really under-representing them as well. With three representatives per district, the threshold to get elected is you need 25% of the vote plus one, to get one of the three seats.”

In addition, this updated form of government would take into account a number of other local concerns.

For this reason, the charter commission proposed a measure that asks voters to agree to three things: moving to a system of new geographic districts represented by multiple council members, a city administrator form of government and ranked-choice voting.

The measure will have to weather legal challenges before it appears on the November ballot, however. On Thursday, Multnomah County Circuit Court Judge Steven K. Bushong will hear oral arguments from representatives for the Portland Business Alliance, who argue that asking voters to consider three separate questions in a single measure is in violation of the state constitution.

But attorneys for the city have said such rules only apply to “initiative petitions” – not those referred to the ballot by local government.

“A persuasive argument could be made that ballot measures referred by a local government are not initiative petitions that must meet the constitutional requirements cited above,” city attorney Robert Taylor and deputy city attorney Maja K. Haium wrote in a memo issued March 2.

Complainants point to a passage in the state constitution that stipulates that ballot measures can only address a single subject. The city argues, however, that a measure referred to Portland voters by the charter commission could meet this standard if each of the questions voters are asked to weigh in on are logically connected.

Complicating the issue is a discovery reported by Willamette Week last week: A survey conducted by think-tank North Star Civic Foundation in April that asked respondents “Would you prefer to vote on charter reform as separate ballot questions or combined into one measure?” Of 500 respondents, and 72% said they preferred to address reform as separate ballot questions.

Those results were never shared with city charter commission members, however.

In response, former recent city council candidate Vadim Mozyrsky resigned from his seat on the charter commission. Mozyrsky was one of the three votes against sending the measure to voters in November, saying he objected to the format of the three-in-one reform package.

It is unknown when Bushong will issue a decision on the matter. The city council’s deadline to refer the measure to the ballot is Aug. 19.