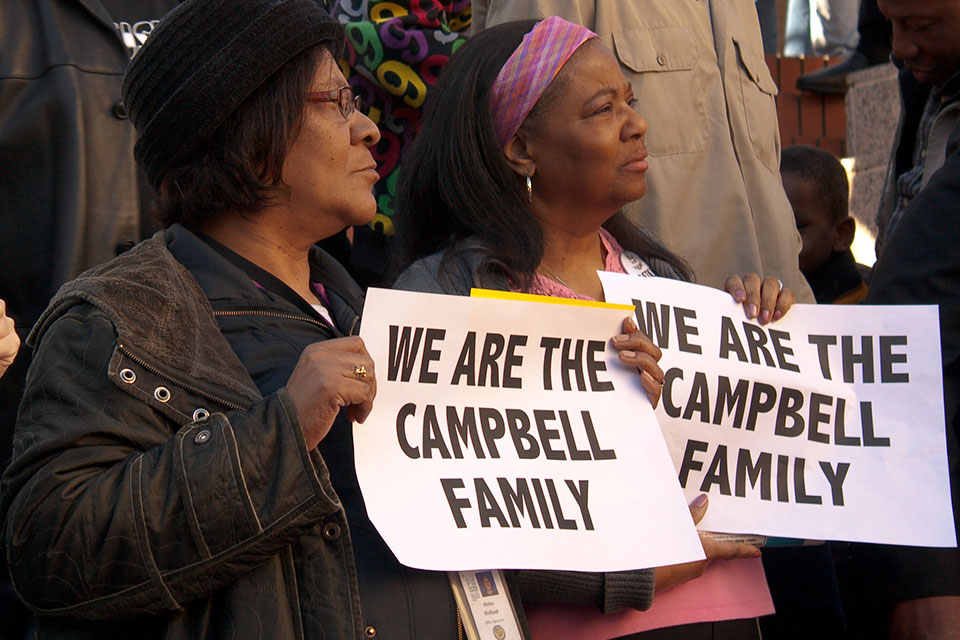 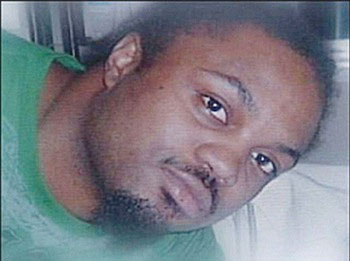 Aaron Campbell, a 25-year-old unarmed Black man was shot in the back and killed Jan. 29, 2010 by Portland Police Officer Ronal FrashourPORTLAND, Ore. (AP) — The 2010 police killing of a Black man shot in the back after officers arrived to check on his welfare drew intense scrutiny in Portland, a grand jury rebuke, a march on City Hall and national attention from the Rev. Jesse Jackson.

Campbell’s mother, Marva Davis, and the family’s lawyer, Tom Steenson, had an hour to address an international commission examining police violence against Black people in the United States.

It was one of 30 hearings scheduled through Feb. 6. Among the other cases are the deaths of Eric Garner, George Floyd, and Breonna Taylor.

The International Commission of Inquiry on Systemic Racist Police Violence Against People of African Descent in the United States is made up of worldwide human rights advocates. It will make recommendations to the United Nations High Commissioner on Human Rights by April after evaluating the cases.

The group particularly wants to discuss how to hold police accountable.

Davis, appearing by video feed from Portland, urged the commission to make sure officers are held responsible for taking another’s life in violation of their own policies.

The officer who fatally shot her son, Ron Frashour, was fired but then a state arbitrator ordered his return to work with back pay, Steenson told the panel.

Campbell when he died was distraught and suicidal about the death of his brother, a heart transplant recipient who had succumbed to heart and kidney disease.

Campbell emerged from a Portland apartment with his back toward officers and hands behind his head. Officer Ryan Lewton, trying to get Campbell to put his hands in the air, fired six beanbag rounds at him. Campbell ran toward a parked car and Frashour, armed with an AR-15 rifle, shot Campbell once in the back, killing him. Campbell wasn’t armed, but Frashour said he thought Campbell was reaching for a gun.