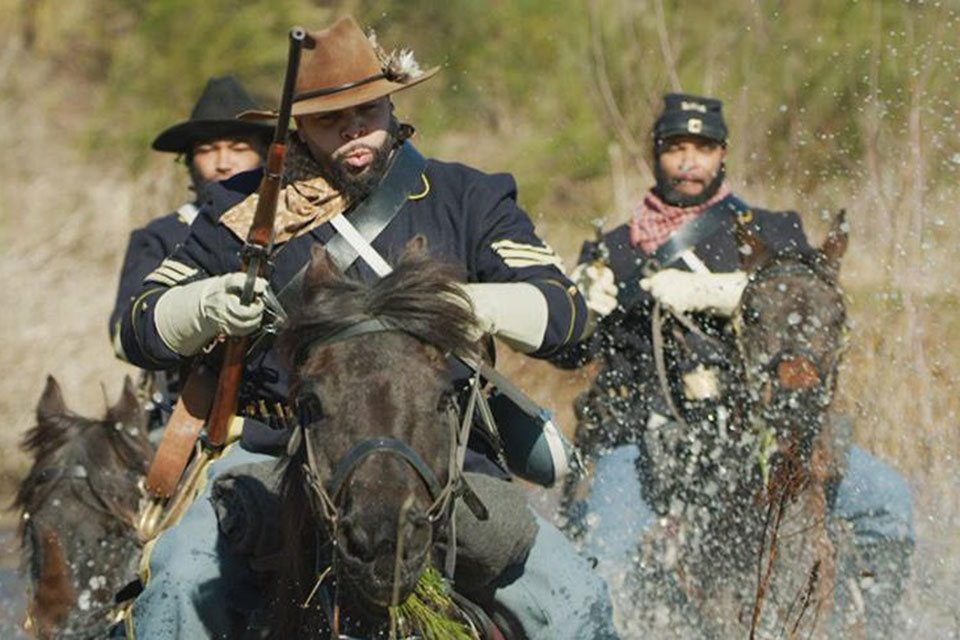 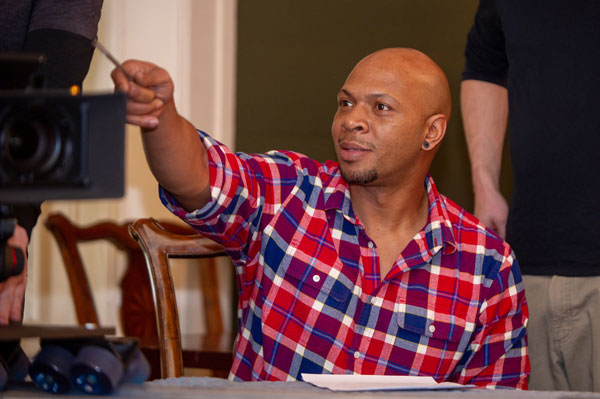 When filmmaker Dru Holley encountered what first appeared to be Black Civil War reenactors at the Langston Hughes Foundation Juneteenth Celebration in Seattle a couple years ago, he admits it took him a minute to recall the Buffalo Soldiers -- members of a Black cavalry first formed in 1866.

At the time, Holley was new to the region and in search of a compelling project. After speaking with the actors and realizing how little he knew about such an important facet of Black American history, he realized he had found it.

“The only thing people can remember about Buffalo Soldiers is the Bob Marley song,” Holley told The Skanner. In making the documentary, he said,

“We want to re-educate people and keep their attention while we’re doing it.

"We want this documentary to be for public viewing, from PBS to OPB, and in schools.”

Holley said he originally approached “Buffalo Soldiers of the Pacific Northwest” as he had with the many promotional videos he had produced in the past, and envisioned it as a 10-minute short. But in interviewing experts in the area, he realized the story demanded a longer format.

The Buffalo Soldiers were formed shortly after the Civil War, as the first all-Black regiments to serve in the U.S. Army during peacetime. They were promptly sent West, where tasks ranged from protecting wagon trains on the Oregon Trail to eventually serving as some of the earliest park rangers in the National Parks Service. Becoming a Buffalo Soldier offered Black American men an unprecedented opportunity for economic security and social mobility, but serving in the military came with its own complications -- a fact the documentary addresses head-on.

“What has surprised me the most and has been the hardest to deal with is that the Buffalo Soldiers had been involved in the Indian wars,” Holley told The Skanner. “Essentially, they didn’t see it as them fighting other colored people. They saw themselves as doing what they could to get their family out of the situation they were in.” 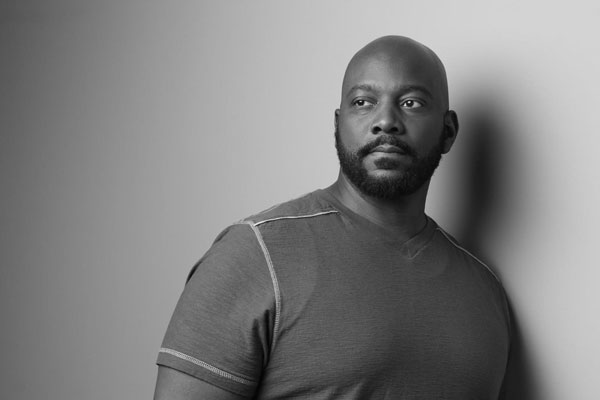 Co-director Jerry Bell, Jr. says the film crew strove to be transparent in exploring the Buffalo Soldiers and their complicated history in the West. Photo courtesy of buffalosoldiersofthepacificnorthwest.com.Holley first approached co-director Jerry Bell, Jr. when the latter was fresh off completing his own feature-length documentary “Red, White & Black: The Oregon Winemakers Story,” which focused on minority vintners in the region. Bell, too, admits that his knowledge of Buffalo Soldiers was limited at the time.

“Any time you do a documentary, you become an expert,” Bell said. “What’s been most intriguing to me is to get the Natives’ perspective of the Buffalo Soldiers. If you look at some of the tasks they were assigned to do, it was pretty brutal. They go and push the buffalo 20, 30 miles south, away from the Indians. There’s pictures of some of the Army battalions actually killing off buffalo. I wanted to understand that particular piece of it, so we’ve been doing a lot of research and trying to get perspective of Natives directly, to have that dialogue. There’s a lot of Natives that understood that time and era, and how (the Buffalo Soldiers) were driven by the U.S. Army, and were following orders. We also learned that a lot of Indian tribes were used to battling each other, so they looked at it like another battle. It was tribal -- they weren’t just fighting off the U.S. Army.”

Bell added, “There wasn’t a whole lot of heavy grudges that came through conversation” in making the documentary.

“One thing for sure that Dru and I had decided was to try and be as transparent as possible and make sure we get the facts out there without any influences,” Bell told The Skanner. “We wanted to be transparent, because some people don’t want negative dialogue to come out about Buffalo Soldiers. But it’s not their fault!

They were following orders, because you risked actually being killed if you didn’t follow orders.

"So the key is to have that dialogue. To me, that’s what’s going to separate our film from anyone else’s.”

Holley describes the style of “Buffalo Soldiers in the Pacific Northwest” as being of the ubiquitous “Ken Burns template,” with the addition of pop music elements and animated sequences. Scenes are brought to life courtesy of the same Seattle-based reenactors that first inspired Holley to explore this topic.

“The central focus of our documentary is these accomplished Black men that are in our past that we need to remember, and to remember the strength that’s in our DNA,” Holley said. “It’s about knowing that we have more of a history than slavery in America, that we’re also bad-ass Buffalo Soldiers, and they did more of the work than fight Natives. We want to say, ‘Don’t be scared to come out of the inner cities and go to the national parks. That’s part of our history too.’”