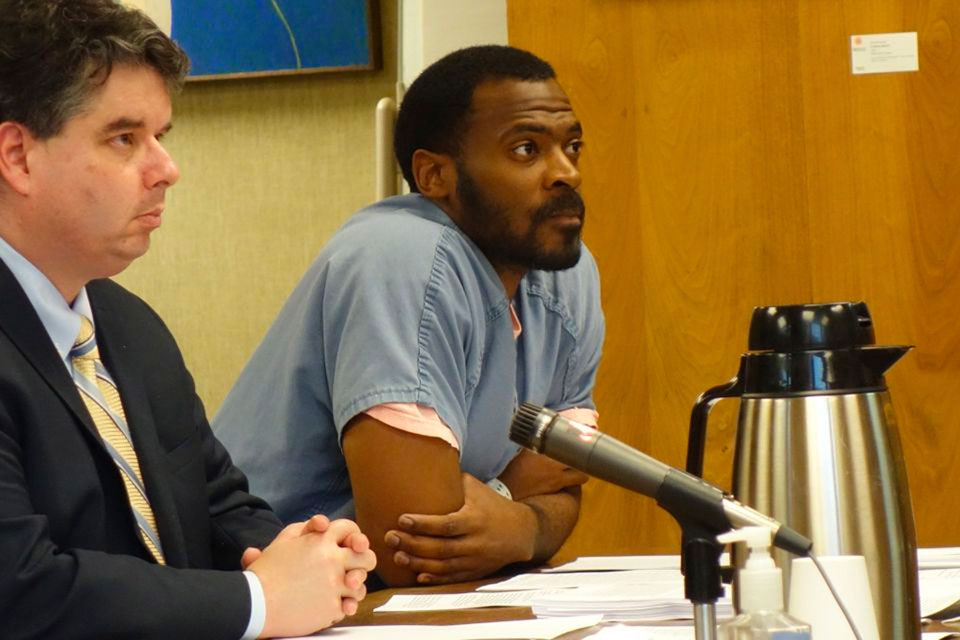 PORTLAND, Ore. (AP) — After a jury convicted an Oregon man of having sex with a passed-out partygoer, one of the jurors left the courthouse and wept.

Cash Spencer and three other jurors believed the defendant was innocent, but after a lunch break, one changed her mind. Hours later, another changed her vote to guilty, saying she had to take care of her children and didn't want to return the next day, according to Spencer.

That put the number of guilty votes at 10 — enough to convict Olan Williams of felony sodomy, condemning him to a mandatory minimum eight years in prison. The vote of Spencer, the only African-American on the jury in which the defendant was also Black, meant nothing.

Oregon is the only state in America that allows nonunanimous jury convictions. Voters in Louisiana, the only other state that had adopted it, scrapped the provision in 2018.

Now, momentum is building for the same in Oregon, with several lawmakers sponsoring a ballot measure to eliminate an amendment to the state constitution that allows nonunanimous verdicts. In addition, a Louisiana case pending before the U.S. Supreme Court could have far-reaching effects in Oregon.

"We have evolved, and it's time for our criminal justice system to reform and to move ahead," state Sen. James Manning Jr., co-sponsor of a resolution that would put the issue on the ballot in the 2020 election, told The Associated Press.

The amendment allowing split-jury verdicts dates back decades and has roots in White nationalism.

In 1933, Jacob Silverman, a Portland hotel proprietor with a sketchy past, was on trial for the murder of a small-time crook. Eleven jurors believed he was guilty, but one voted for acquittal. They settled on convicting Silverman, a Jew, of a lesser manslaughter charge.

He was sentenced to three years, which caused a stir.

Anti-minority sentiment was prevalent in Oregon. The Ku Klux Klan even helped elect a governor a few years earlier. In an editorial, the Morning Oregonian newspaper, which covered Silverman's trial, said the "vast immigration into America from southern and eastern Europe, of people untrained in the jury system, have combined to make the jury of twelve increasingly unwieldy and unsatisfactory."

The Legislature put the issue on the ballot, and voters passed it in 1934, allowing 10-2 verdicts for crimes except first-degree murder.

Oregon officials don't compile data on how many jury verdicts are nonunanimous, but a 2009 study by the Office of Public Defense Services concluded they "occur with great frequency in felony trials throughout the state." The office found 65% of the verdicts were nonunanimous in trials during 2007 and 2008 in which public defenders were involved and juries were polled.

Last year, a man was exonerated after being convicted by a nonunanimous jury in 2017 of sexual abuse of a minor and sentenced to 50 years in prison.

The case was tossed after new evidence showed the alleged victim lied under oath.

The Oregon District Attorneys Association says it favors the ballot measure because "adding the requirement of unanimity is another important safeguard against both wrongful convictions and wrongful acquittals."

Three district attorneys dissented, noting in a newspaper column that an accused person can also be acquitted by a split jury, and insisting that requiring unanimous verdicts would increase hung juries.

Rep. Jennifer Williamson, another co-sponsor of the ballot measure resolution, takes strong exception to that stance.

"It's outrageous to me that they would say that for efficiency's sake we shouldn't have unanimous juries," Williamson said.

During Williams' 2016 trial in Portland, the jury reached its 10-2 verdict within hours. 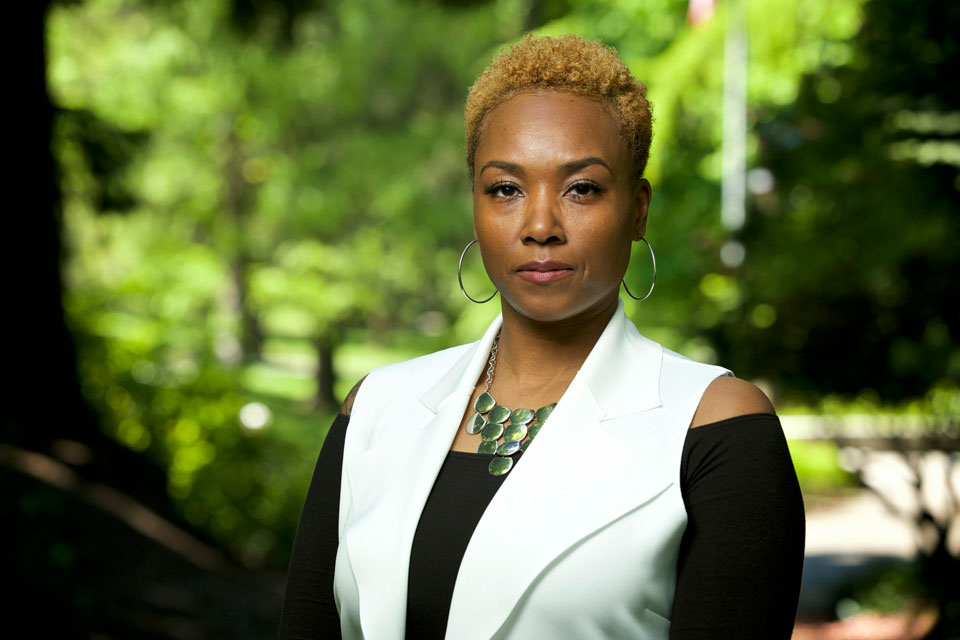 In this April 30, 2019 photo, Cash Spencer poses for a photo in Portland, Ore. Spencer was a dissenting juror in a sodomy case in the 2017 conviction of Olan Williams. Oregon is the last state to allow split juries in criminal cases. Just ten of twelve jurors need agree for a guilty verdict. (AP Photo/Craig Mitchelldyer)In a recent interview at a Portland park, Spencer, wearing hoop earrings, her short hair frosted blond, remembered a court clerk checking in with jurors near the end of the first day of deliberations. He wanted to see when they planned to return the next day. Three jurors still maintained the prosecution failed to show beyond a reasonable doubt that Williams, who is gay, had sex with a heterosexual man who had passed out from alcohol.

After the clerk left, one of the holdouts announced she would vote with the majority because she had children to care for and didn't want to come back, Spencer said.

"And that was it," Spencer said. "The foreman called the clerk back in and said we had come to a decision."

Spencer went to her car outside the courthouse but couldn't drive because she was so distraught.

"This man's life was ruined without everyone agreeing he was guilty," Spencer said. "I remember just bawling in the car."

Williams, who is out on bail, declined a request for an interview.

Spencer, who works as a health benefits manager, said she doesn't believe race was a factor in the jury's deliberations. But she thinks it's unfair to Williams that the vote of the only juror who was the same race as him — in a state where blacks account for only 2.1% of the population — made no difference.

"This right here shows how far we are off the rails when we think we are actually a diverse state," Spencer said.

Marc Brown, Williams' public defender, appealed, saying the nonunanimous verdict violates the U.S. Constitution's equal protection clause. But the Oregon Court of Appeals said it lacked the scope to rule on that issue.

Brown has asked the appeals court to reconsider. He can also take the case to the state Supreme Court, and if it denies a review, to the U.S. Supreme Court. Brown would notify the high court that his appeal covers the same issue as the Louisiana case it will consider in the fall.

That case involves Evangelisto Ramos, who was convicted in 2016 by a nonunanimous jury of second-degree murder in the killing of a woman in New Orleans. The change in Louisiana's constitution applied only to crimes committed on or after Jan. 1.

"It will directly affect all cases going forward by requiring unanimous jury decisions for convictions in all felony cases, thus bringing Oregon in line with all the other states and the federal system," said Aliza Kaplan, a professor at Portland's Lewis & Clark Law School. Cases on appeal also would be affected because they are not yet considered final decisions, she said.

Potentially hundreds of cases on appeal could be sent back for retrial.

A U.S. Supreme Court ruling is expected months before Oregonians would vote on any ballot measure passed by the Legislature. A decision in favor of Ramos would nullify the 1934 amendment to Oregon's constitution, but the ballot measure would still be useful because it would remove a provision rooted in racism and xenophobia, Williamson said.

"It's just a really interesting time," Brown said. "We've been fighting about this for many years."